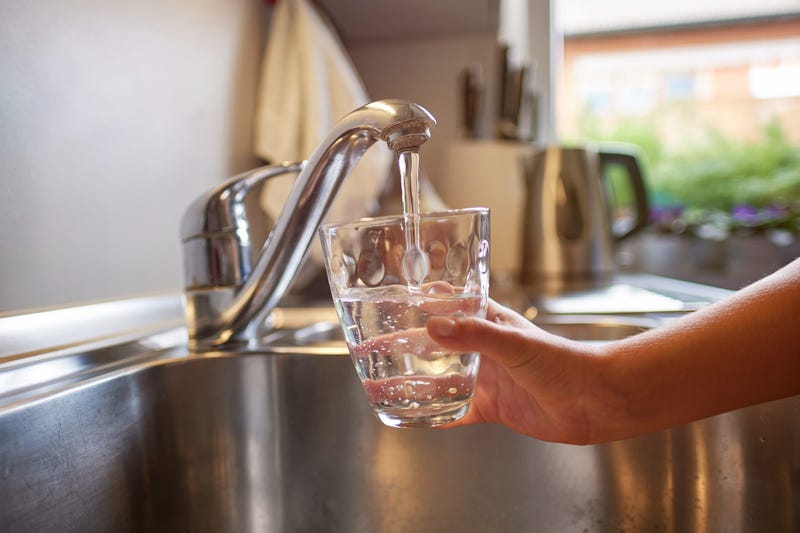 HORSHAM, Pa. (KYW Newsradio) — Residents around the Willow Grove Naval Air Station have been paying a surcharge on water bills to remove chemicals used on the base that seeped into groundwater. On Thursday, state officials announced they’re chipping in several million dollars to get rid of that surcharge.

The chemicals, known as PFAS, were used in firefighting foam during training at the air base and leached into the water system.

Horsham, Warrington and Warminster installed filters to remove the chemicals from their municipal water systems and get to what’s called a zero-detect standard, but it came at a cost: a surcharge of about $130 per year on residents’ water bills.

Pennsylvania Rep. Todd Stephens from Horsham joined Gov. Tom Wolf to announce $3.8-million from the state to get rid of those surcharges.

"It’ simply not fair to ask hard-working families — many of whom are dealing the potential health issues as a result of consuming the drinking water for so many years — to pay these costs," said Stephens.

"Since they didn’t cause it, they shouldn’t have to pay for cleaning it up," echoed the governor.

In Horsham today with Rep. Stephens and Rep. Schroeder to announce funding to continue to help the region treat PFAS-contaminated water.PA'ians shouldn’t have to think twice before pouring themselves a glass of water. It's critical that we help communities combat this toxin. pic.twitter.com/1LN0H1jEdr

"So this is not 'mission accomplished,' " he said, "but it is a huge all caps 'THANK YOU' to at least check off one of the boxes that’s on a long list of to-do." The EPA continues to resist the zero-detect standard.

Stephens noted PFAS contamination reaches far beyond these three communities, but this helps what he calls the "ground-zero of the contamination." The next mountain, he said, is blood tests for residents to get a true understanding of what effects the chemicals have had on them.