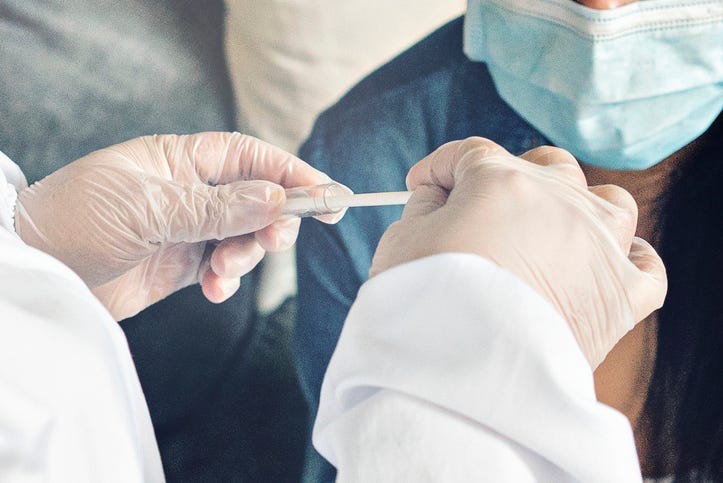 PHILADELPHIA (KYW Newsradio) — There could be good news on the testing front regarding the two national labs that are processing most coronavirus samples.

Pennsylvania Health Secretary Dr. Rachel Levine says she talked with the CEO of LabCorp, and their labs are now able to turn around test results in one to two days.

Quest Diagnostics says their average turnaround time, including the travel time for the sample to get to the lab, is two to three days.

Quest says they’ve expanded their testing capability to 150,000 tests a day, which is about 20% more than a month ago.

State and local officials had been saying results from both LabCorp and Quest were taking a week or two weeks to come back.

Gov. Tom Wolf says samples from Pennsylvania were less of a priority with the national companies as they were focusing on samples from southern states that saw outbreaks and spikes in the number of COVID-19 cases.

Because of the long delays with Quest, Montgomery County signed a contract with North Carolina lab Mako Medical that guarantees results in three days or less.