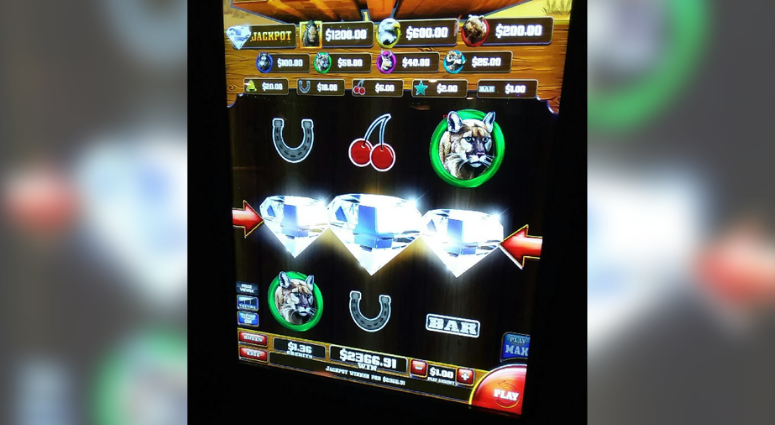 Over the past month, Pennsylvania State Police spokesman Ryan Tarkowski said 71 “skill machines” — devices that are marketed as games of skill but lack outside monitoring to confirm fair payouts — were seized throughout the commonwealth.

Sixteen machines were seized in Philadelphia alone — some from licensed liquor establishments, like Fireside Tavern, Merly’s Cafe and Cookie’s Tavern in South Philadelphia.

“At this time two years ago, about 8 percent of our retailers had at least one of these machines, and now that number is up to more than 25 percent,” explained lottery spokesman Jeffery Johnson. “We estimate that they are costing the lottery more than $200 million in sales annually, which really impacts our ability to responsibility generate funds for older Pennsylvanians.”

The Pennsylvania Lottery is the only state lottery that gives all of its proceeds to programs that benefit seniors. But illegal gambling machines are popping up all over the commonwealth — in bars, pizza shops, even shopping malls.

“They are marketed as games of skill,” Tarkowski added, “where the manufacturer says they are not gambling machines; you can have a certain amount of skill and affect the outcome. And, they go in and tell these establishments that they will be in the clear.”

“They also cause economic losses to the commonwealth,” noted Capt. Jeffrey Rineer, acting director of the state police Bureau of Liquor Control Enforcement, in a release, “because there is no mechanism in place to ensure appropriate taxes are being paid, and there is no public interest requirement for the proceeds, as exists with legal gambling in Pennsylvania.”

According to state police, those who engage in illegal gambling risk criminal prosecution, and licensed liquor establishments risk penalties.