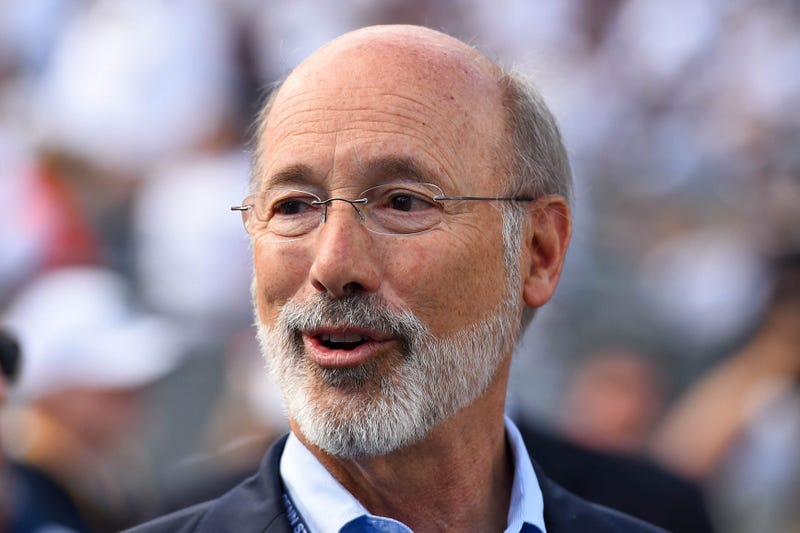 Wolf said the task force was initially formed to identify “the differences in health outcomes for different populations” affected by COVID-19.

Health Secretary Rachel Levine was among the contributors to the report.

“We know that where you live is actually a major factor in determining your overall health,” Levine said. “This pandemic of COVID-19 has actually magnified what we call the social determinants of health and the disparities that our communities face.”

Lt. Gov. John Fetterman, chairman of the task force, said one weakness the panel believes must be addressed is the lack of broadband internet throughout the state, especially for children starting the school year with online classes.

“From the rural counties to cities as large as Philadelphia, not all children have access to the materials being uploaded by instructors,” Fetterman said. “And some may not have been properly trained on how to use it.”

“This cannot be a plan that ends up being shelved and that we just trot it out every once in a while,” Wolf declared. “We have to actually do something now and I think the time is right to do that.” ​