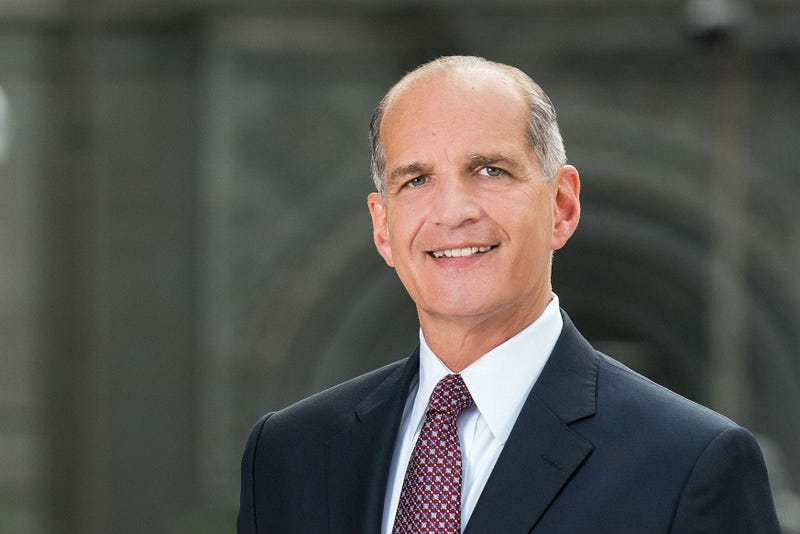 Lawrence Tabas will take over the Pa. GOP in a deal that was struck on the eve of what was expected to be a contentious vote for either Tabas or Bernie Comfort.

As part of the deal, Comfort will remain vice-chair with the state party. That’s the role she had when former chairman Val Digiorgio suddenly resigned late last month, after he was accused of exchanging illicit texts with a woman who ran unsuccessfully for Philadelphia City Council.