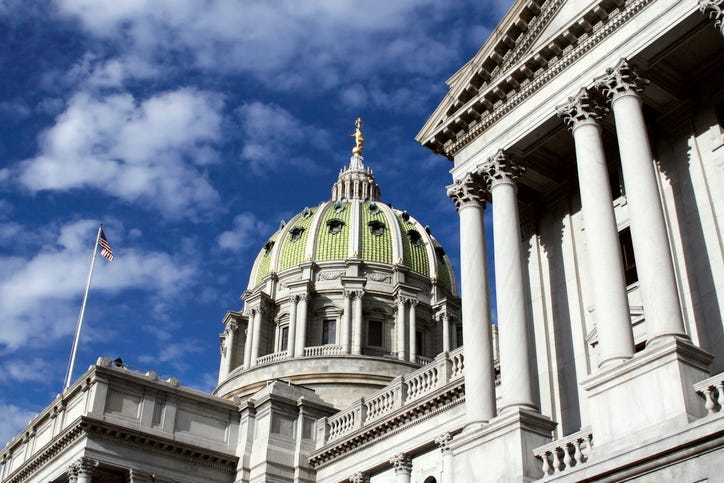 HARRISBURG, Pa. (KYW Newsradio) — The Pennsylvania Senate has sent the House legislation that would increase penalties for repeat DUI offenders.

The bill is known as Deana’s Law. It's named for Deana Eckman, a Delaware County woman killed last year in a crash authorities say was caused by a driver with five previous DUIs.

As the Senate debated the bill, Philadelphia Democrat Sharif Street suggested the bill was an overly broad reaction to a tragedy that might have been averted if the offender had gotten a stiffer sentence for previous convictions.

“A tragic situation where the judge could, in fact, have sentenced appropriately," Street said.

The bill goes to the state House.