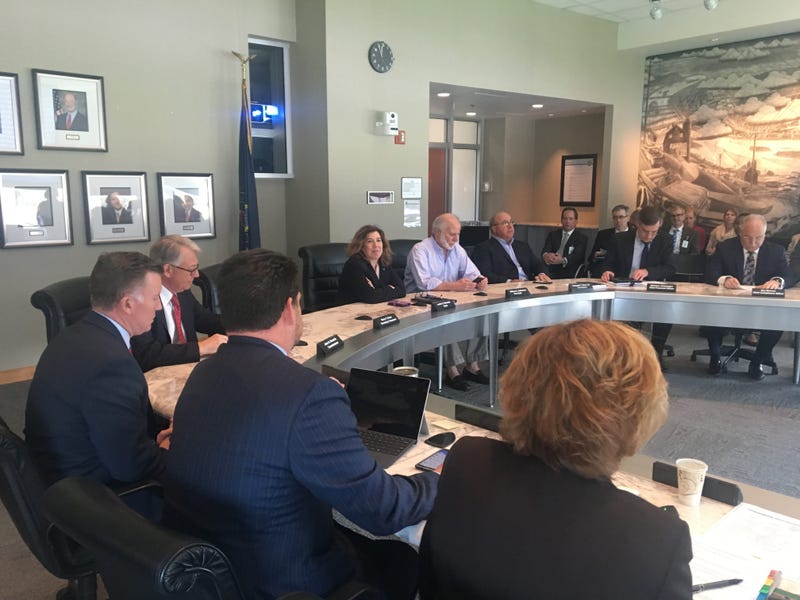 HARRISBURG, Pa. (KYW Newsradio) — The Pennsylvania Turnpike Commission will seek feedback from the bond market as it considers resuming borrowing for mass transit, which was previously suspended due to a lawsuit over toll hikes.

The Pennsylvania Turnpike generates $450 million a year for mass transit--most of that is from borrowing. A resulting lawsuit brought by truckers was dismissed earlier this month, but the truckers immediately appealed. Now the commission has decided in private discussions prior to a public meeting, to seek feedback from lenders before deciding whether to resume borrowing.

“The process that the commissioners have aligned to is to test the waters, as it will. So we’re going to the market to get a sense to how they will react to a bond of this size,” said turnpike CEO Mark Compton.

The size would be $800 million to makeup for the payments missed in the current fiscal year and to borrow for next year.  With the litigation continuing due to the appeal, many are wondering what the borrowing will cost, if lenders agree to it at all.