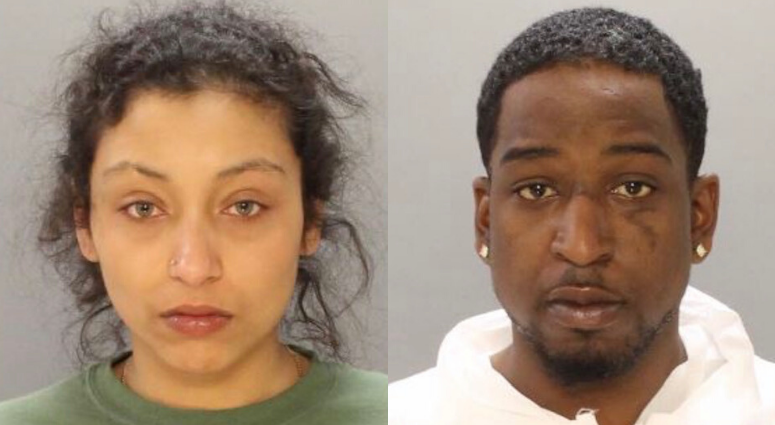 April 23, 2020 04/23/2020 7:44 pm
PHILADELPHIA (KYW Newsradio) — Authorities announced charges against the parents of the little girl who was shot to death inside her Northeast Philadelphia home earlier this week.

Hospital staff called police after 4-year-old Kastari’s parents, Iris Rodriguez and Alhakim Nunez, both 29, drove their daughter to the hospital with a fatal gunshot wound to the torso.

Anthony Voci, homicide supervisor for the District Attorney’s Office, said even with the horrors of losing the child, the parents were uncooperative.

“Mr. Nunez was actually upstairs in the course of a drug deal when his daughter was shot downstairs with his gun,” he said.

The couple’s 2-year-old son was also inside the house at the time of the shooting.

The victim’s parents have now both been charged with involuntary manslaughter, endangering the welfare of a child, and evidence tampering.

However, police are still working to determine who shot the girl.

“There is some scientific testing on some items that have been submitted, and we have not received the results yet, so we are waiting for those results,” said Voci. “More charges may be coming depending on the outcome of those results.

“The killing of Kastari Nunez was unintended, but it was in no way, shape or form accidental,” Voci continued. He said the handgun should never have been in the home.

Another woman, 31-year-old Ashley Gushue, was also in the house at the time of the shooting. She has since been charged with obstruction of justice and evidence tampering.

The girl’s father, Nunez, has prior drug convictions in Bucks County, Georgia and Virginia. He faces additional drug and gun charges because he was in the middle of a drug deal when his daughter was shot.

“He was ineligible to possess a firearm,” added Voci. “It should have never been in the house.”

He is being held on $1 million bail.