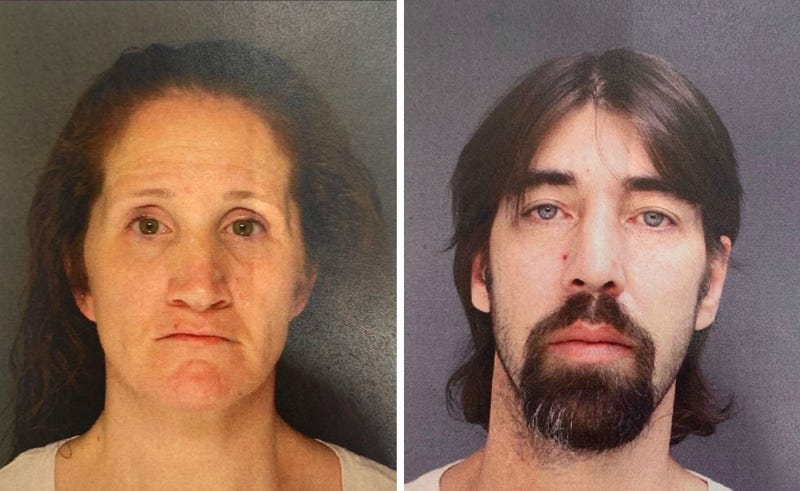 "Both parents admit that they're both heroin addicts," Chitwood said. "It's a sad commentary to see how bad and how many people get impacted by the opioid crisis."

Chitwood says, they just can't take cases like this one lightly.

"Whenever you have a child that's a victim. It's a very, very serious issue that we have to deal with. The opiod epidemic impacts every community in America and that's the tragedy," he said.

Authorities say the toddler chewed into two bags containing some kind of drug, heroin or fentanyl or a combination, that he got out of the trash on Monday. Chitwood says Boyle was passed out, and Searl found the child with the bags when he came home and took him to Children's Hospital of Philadelphia to get help.

"The child, when taken to the hospital, was unconscious and not breathing. So, the child could have died," Chitwood said.

The boy was treated with Narcan. Police say he was released from the hospital and is now being cared for by Child and Youth Services.