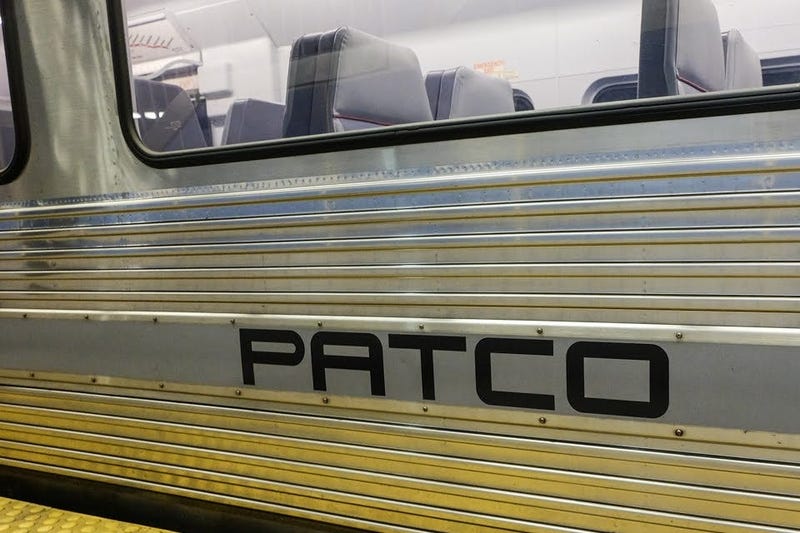 PHILADELPHIA (KYW Newsradio) — PATCO is scrapping its plans to cut train service and close stations overnight after backlash from riders.

Commuters blasted PATCO's plans announced a week ago to reduce overnight service and close seven of the high-speed line's 13 stations overnight. So last Wednesday, the transit agency postponed the changes until June 1.

"We've canceled any changes to the Owl Service, and it's going to continue to run the way it's been running presently," he said.

Hanson says he's appointing an internal task force to make recommendations about improving safety on overnight trains. He says he heard from riders as well as the mayors of Haddonfield, Haddon Township and Collingswood, and that the biggest objection to the proposal was not the plan to cut trains from every 45 minutes to every hour overnight, but the station closings.

"We communicated this change the way we would have communicated a normal schedule change. And in retrospect, that was a mistake. So we're going back to the drawing board," Hanson added.

Hanson says there have been a couple of incidents on the train that made PATCO want to examine its safety "vulnerabilities." He says he has not set a deadline for the task force to present its recommendations.