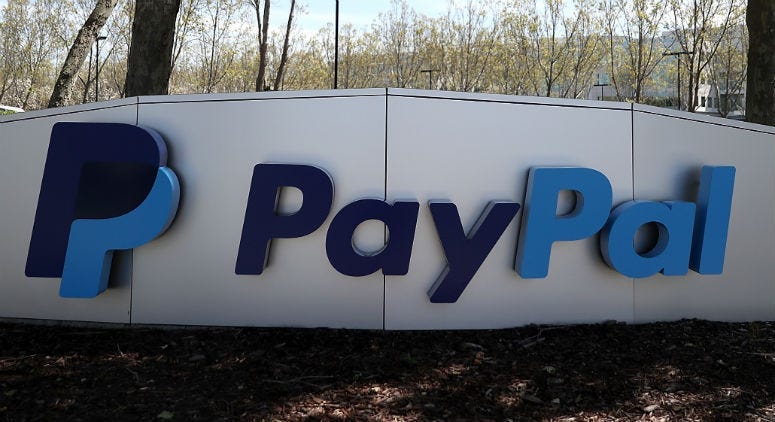 January 19, 2019 01/19/2019 2:38 am
By Kate Gibson
(CBS) -- Silicon Valley tech giant PayPal on Friday said it was committing $25 million to a program offering interest-free cash advances of up to $500 to federal workers impacted by the partial government shutdown, now in a record-breaking fourth week.

"No matter where you stand on the issues, the fact is that 800,000 of our fellow Americans suddenly find themselves without a paycheck," PayPal CEO Dan Schulman said in a blog post, which included a link to 211.org, which lists resources for government workers trying to get by without wages.

Schulman also referenced other companies pitching in to help, including Wells Fargo, which is waiving fees for customers who have direct deposit from the federal government, and AT&T, which is offering flexible payment options for impacted customers looking to keep their cellphone, TV and internet services running.

"We think that the private sector and the public sector need to come together to think about creative solutions, to be able to help," Schulman said in an accompanying video. "In so many ways the public sector helps all of us as citizens."

Other companies have offered free meals and other help in recent days as hundreds of thousands of government workers cope without a paycheck. Among them: Military financial services provider USAA, which on Wednesday said it would offer interest-free loans to Coast Guard workers who aren't receiving paychecks through a $15 million program it started.

There's no end in sight to the shutdown that began last month, and is now in its 28th day, with President Donald Trump demanding $5.7 billion for a border wall he promised in his election campaign, and the Democratic-led House refusing to yield.