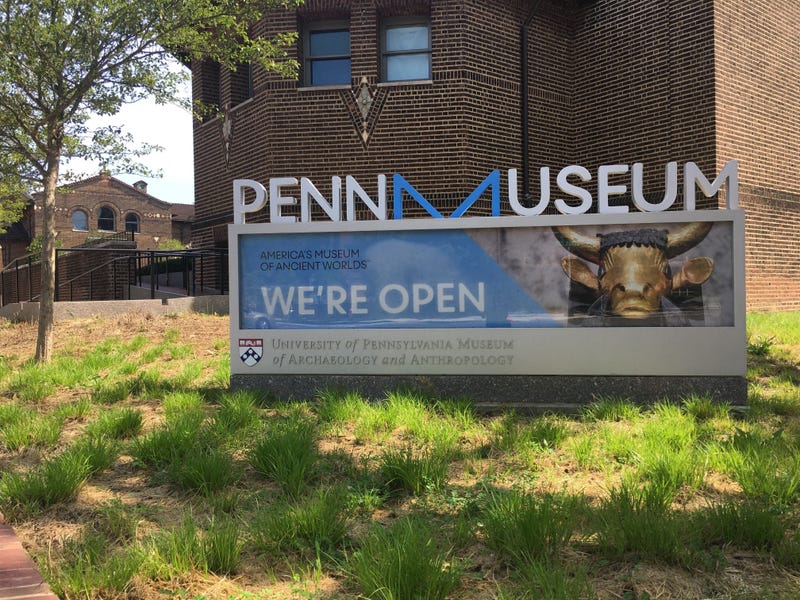 The collection, acquired in 1966 from the estate of 19th-century scientist Samuel George Morton, includes 53 crania of enslaved individuals. They are on display in one of the museum's classrooms.

The removal of the skulls comes after University of Pennsylvania students and local activists formed a coalition, called Police Free Penn, to demand schoolwide reforms, the collection’s removal, and it’s repatriation.

The crania will now go into storage before being sent back to Cuba, the country of origin.

Dr. Julian Siggers, who is part of the team preparing the removal of a portion of the display, said if repatriation does not happen, due to little information known about the history of the crania, the museum is committed to working with heritage community stakeholders, as well as spiritual leaders from Philadelphia, to respectfully bury the skulls.

The museum posted on its website support for Black Lives Matter, adding it must do more to address its founding as a colonial, racist institution.

The process of removal and repatriation is in the beginning stages.