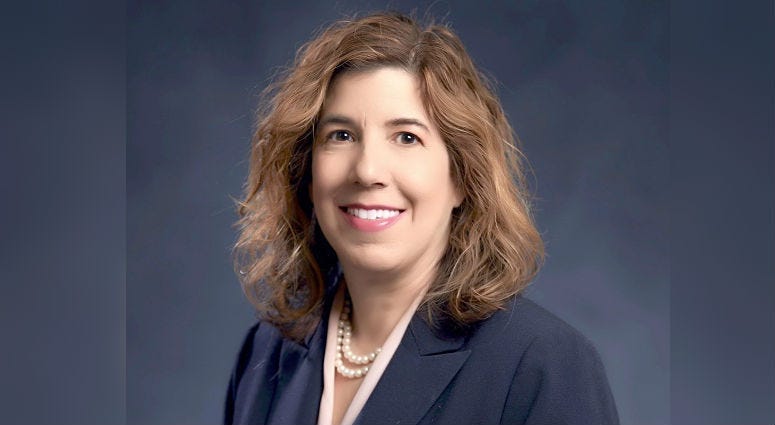 Leslie Richards, currently the secretary of the Pennsylvania Department of Transportation, replaces Jeff Knueppel who is retiring in January. Richards, a onetime SEPTA board member and former Montgomery County Commissioner, says she'll bring a planner's eyes to the general manager's job.

It's a job she didn't consider until recently.

"I'll be honest. I never thought that I would be running SEPTA until a few conversations in the last few months. And then it all became very clear that this is where I could have the greatest impact," she said.

She wants to increase diversity at SEPTA and improve reliability in the system which moves one million people a day.

She also wants to work to improve the troubled and incomplete rollout of the SEPTA Key fare card.

"I know the promise of it," she said. "But I know that we haven't realized that promise yet. And we'll be working hard top make sure that we can take advantage of all of the technology and all of the flexibility that a card system can give us."

She's the second woman to be SEPTA's general manager. Faye Moore led the agency from 2002 to 2008.

Richards, who lives in Whitemarsh, says she and her husband are looking at moving back into Philadelphia.

"We always said that when we became empty nesters we would look to move back into the city. And so we're starting that journey right now," she said.

The three-year contract unanimously approved by the SEPTA board will pay Richards $330,000 a year.