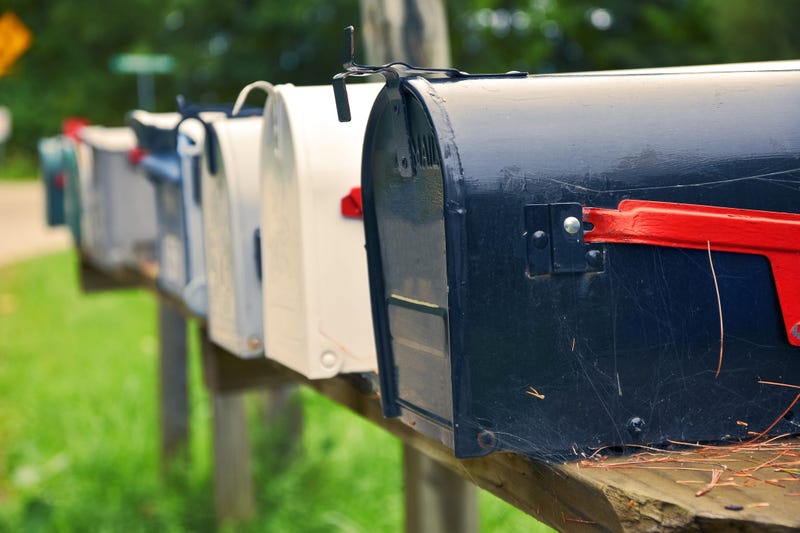 August 14, 2020 08/14/2020 12:41 pm
PHILADELPHIA (KYW Newsradio) — The Wolf administration is asking the Supreme Court of Pennsylvania to extend mail-in voting deadlines in November because of concerns that the U.S. Postal Service would not be able to get the ballots back to the counties in time to be counted.

Pennsylvania’s Department of State, as stated in a filing late Thursday night, is looking to the highest court in the state to allow mail-in ballots to be counted up to three days after Election Day.

This filing also comes as President Trump says, without evidence, that the postal service shouldn’t get badly needed funding because voting through mail leads to widespread fraud.

The Trump administration is also suing Pennsylvania over the use of drop boxes, saying they were unconstitutional during the primary and shouldn’t be used in November.