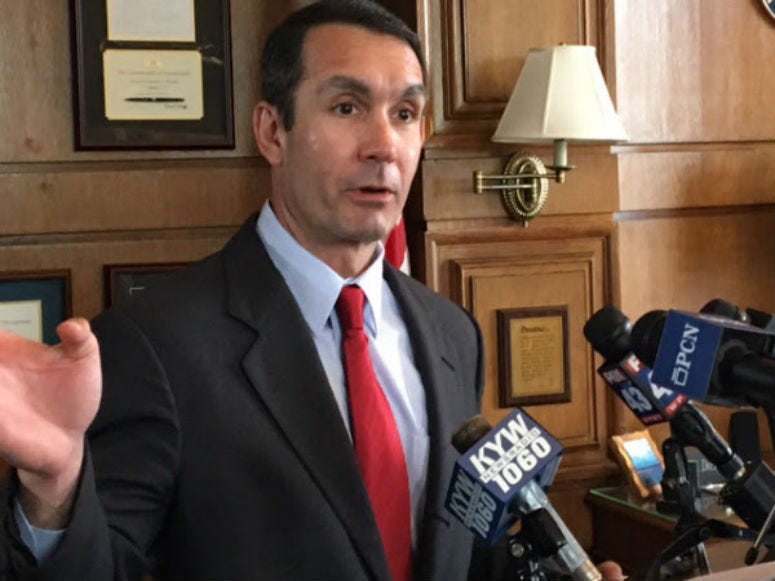 Reports of abuse surfaced Feb. 25 at the privately-run, state-licensed reform school — the oldest in the country — and more than 50 young boys have since been pulled out.

"The alleged abuse of students and long-running culture of secrecy at Glen Mills shocks the conscience," said DePasquale, whose office will look over its books since the institution receives public funds.

DePasquale wants to know Glen Mills' policies and procedures to prevent abuse, and the ways in which students and their families report incidents of abuse. He also wants to know the extent to which Glen Mills complies with background clearances for staff members in contact with students.

The Pennsylvania Department of Human Services, which licenses Glen Mills, has also launched its own investigation, as well as the Delaware County District Attorney's Office.

DePasquale said he will share his office's findings with DHS because "protecting kids from abuse is job one."

Philadelphia has pulled more than 50 of its placements of students, and the city, as well as Delaware County and others, put a moratorium on sending any more juveniles to Glen Mills. Other jurisdictions are doing the same.

DePasquale said the school will receive a formal engagement letter outlining the objectives of his audit.

Glen Mills has denied any wrongdoing.