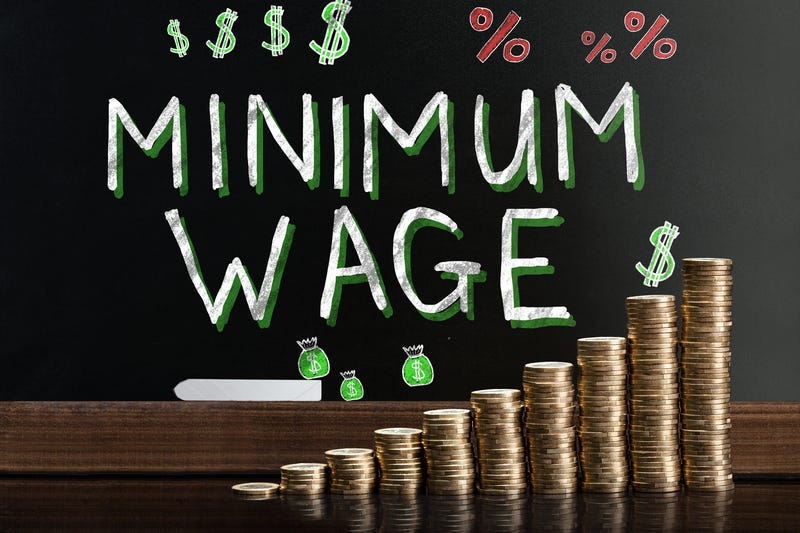 HARRISBURG, Pa. (KYW Newsradio) -- A top Republican in the state Senate is signaling that he’s open to discussion of raising Pennsylvania’s minimum wage, but not as high as Governor Tom Wolf has proposed.

Governor Wolf’s most recent minimum wage proposal is to raise it to $12 an hour in July and then increase it 50-cents per year to an eventual $15 an hour. During a press club appearance in Harrisburg, Republican Jake Corman, the Senate majority leader, said he believes the minimum wage discussion “needs to happen."

“It’s like anything else, it’s got to be a reasonable discussion," Corman said. "$15 isn’t a reasonable discussion. It’s just not. The shock that it would send through the economy of Pennsylvania, at a time when we’re looking to create jobs and have more employers here in Pennsylvania… I think artificially raising costs is not the way to go. And particularly not the way to go at $15.”

Corman raised the notion that in politics, people sometimes like to “hang on to issues” rather than solve them. If the latter is the case, Corman sees a possible compromise on minimum wage.