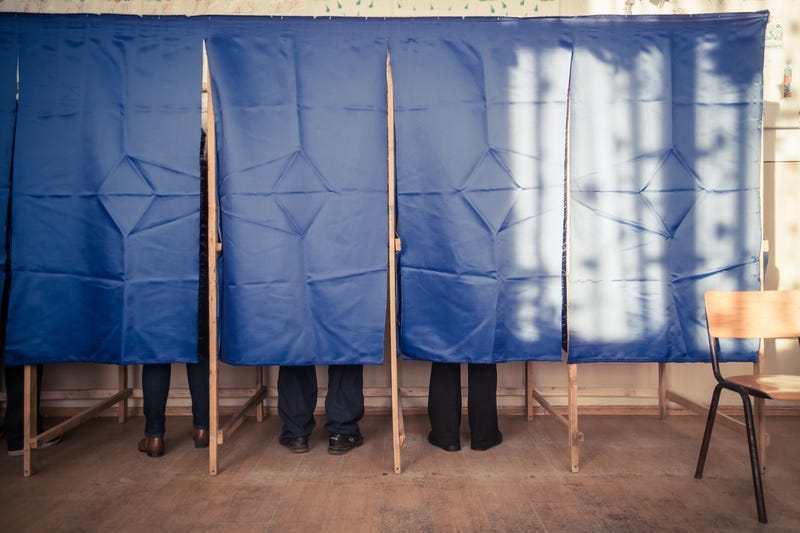 Counties will have to select voting machines with a paper trail by the end of the year. Gov. Wolf has proposed to contribute $75 million in state money toward the effort over five years.

But as budget hearings continued, suburban Philadelphia Republican Bob Mensch - sitting on the state Senate Appropriations Committee - pressed Acting Secretary of State Kathy Boockvar about what he believes is an unnecessarily tight deadline.

Boockvar replied that Pennsylvania has been targeted by hackers. Mensch countered that none of the state’s voting machines has internet access, and there’s no urgent need to replace them.

Boockvar says experts agree that voter systems with paper trails need to be in place by 2020.