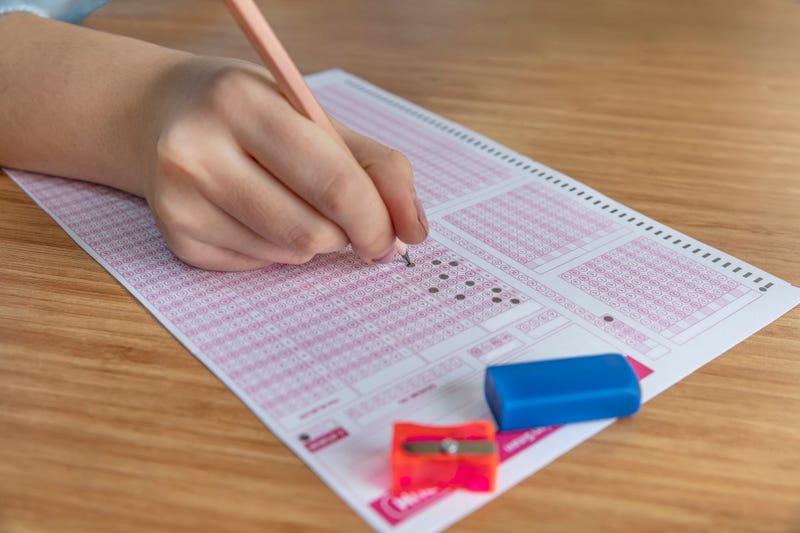 October 12, 2019 10/12/2019 10:30 am
CAMDEN, N.J. (KYW Newsradio) — A few years ago, Camden schools were not performing very well in state tests. But now, for the fourth year in a row, the district reports improvements in its Standardized Learning Assessment.

“We started out in ELA with the renaissance and traditional public schools performing at 7%. That has moved up 14 percentage points to 21%,” Superintendent Katrina McCombs said. “In math, we started at 4% five years ago and we’re at 15% on average overall when we look at our traditional and renaissance public schools combined.”

Across New Jersey, English proficiency numbers are at 58% and math at 45%. Charter schools will be put into the mix next month when those state test results are released.

Still, in the district’s 19 traditional schools, many students are really close to making the grade.

“In grades third through eighth, we have about 31% of students who are just on the bubble of becoming proficient,” she added. “We have directed our school leaders to make the focus of our after-school programming to be targeting those specific students in order to help them to go from that bubble of being near proficient to proficient.”

McCombs admitted there’s still more work to do, but she pointed to other signs of improvement, including a 70% high school graduation rate and dropouts are down by half.