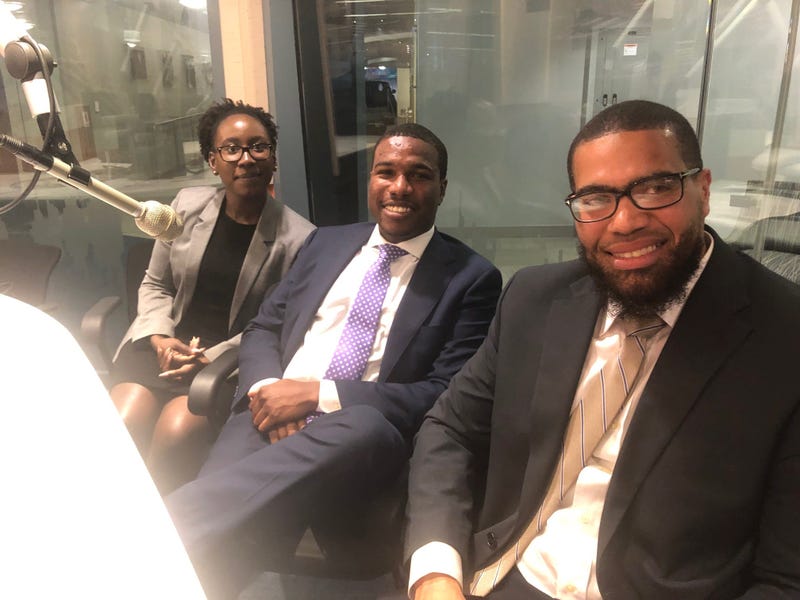 PHILADELPHIA (KYW Newsradio) — A Philadelphia man who was set free after spending 21 years behind bars for a crime he did not commit launched an effort to convince state lawmakers to consider a bill that would compensate the wrongfully convicted.

At age the age of 40, Terrance Lewis has lived more years behind bars than he's lived as a free man.

"I got an apology and a good luck," when he walked out of prison, he said.

Lewis walked out of prison last May after the Philadelphia District Attorney's Office dropped the second-degree murder charges against him. Having his innocence affirmed was a dream come true, but ironically, as a juvenile lifer, Lewis had been scheduled to be resentenced the same day he got his freedom.

If he had been paroled, Lewis would have received transitional housing, healthcare and job assistance. But as an exoneree, Pennsylvania provides little resources.

"All I have is some personal items — letters from my son and from my mother, my brother and sister who passed," said Lewis. "Other than that, I came home with nothing."

His only support was money raised by a GoFundMe and generosity of family and friends that give him a place to sleep until he can afford his own home. So Lewis launched a petition to get Pennsylvania to join 35 other states, including New Jersey, that compensate exonerees.

Lewis is founding a chapter of It Can Happen to You in Pennsylvania, an organization that works to prevent wrongful conviction. He'll also take his petition to Harrisburg, where he'll lobby on Wrongful Conviction Day in October.