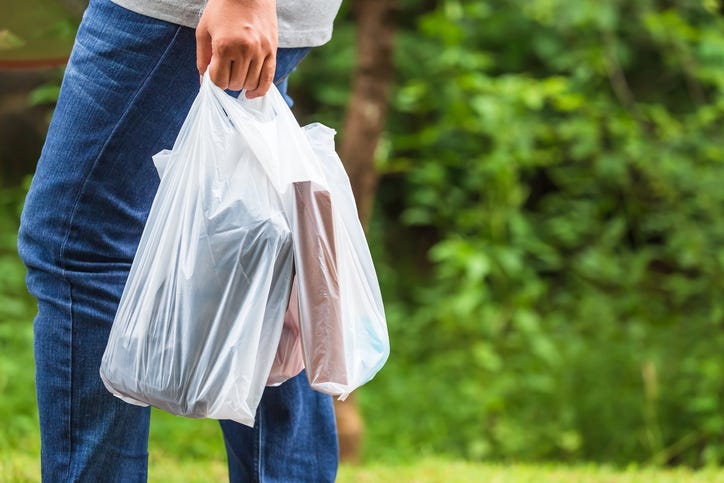 Councilman Mark Squilla's bill would require that stores charge 15 cents for any bag it provides to a customer and, though the bags could be plastic, they would have to be heavier than single-use bags, heavy enough to be reusable.

"I believe the people of the city are ready for this. I think people look at the single-use bags as a blight on the community. It's litter, you'll see them in the streets, you'll see them in our trees and then they end up in our sewers and our water streams," he said.

Customers, of course, can bring their own bags or reuse the ones they buy.

The bill was one of several introduced in the last council session before summer recess. Others include bills aimed at historic preservation, unifying the city's patchwork methods for disposing of public land and a resolution to hold public hearings on offensive Facebook posts by police uncovered by The Plain View Project.

A large part of the session was taken up with public testimony supporting the measure and denouncing the posts.

Council also passed more than 60 bills to clear the decks for the summer.