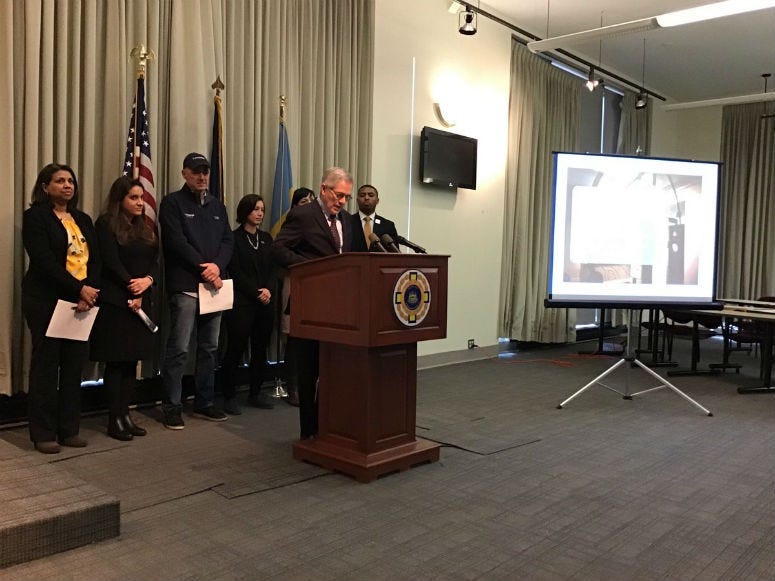 March 22, 2019 03/22/2019 1:27 am
PHILADELPHIA (KYW Newsradio) — A new probation and parole policy in Philadelphia limits the time officers will supervise ex-offenders after they leave prison.

Under the new policy, city prosecutors will ask judges to set the probation terms for no more than a year for misdemeanors and no more than three years for felonies when the mandatory probation period doesn't apply.

They will also ask those years to run simultaneously, not consecutively.

"Negotiated plea offers and sentencing recommendations in all cases that involve incarceration shall be for a period of parole that is no longer than a period of incarceration," District Attorney Larry Krasner said.

"Our policy will be that if it's five years in jail, then it is five to ten," he added.

He says studies show it helps people from re-offending because they are more likely to keep a job.

"There will be exceptions, every single case is individual and we will evaluate them as such," Krasner said.

Ultimately, the decision is up the a judge.