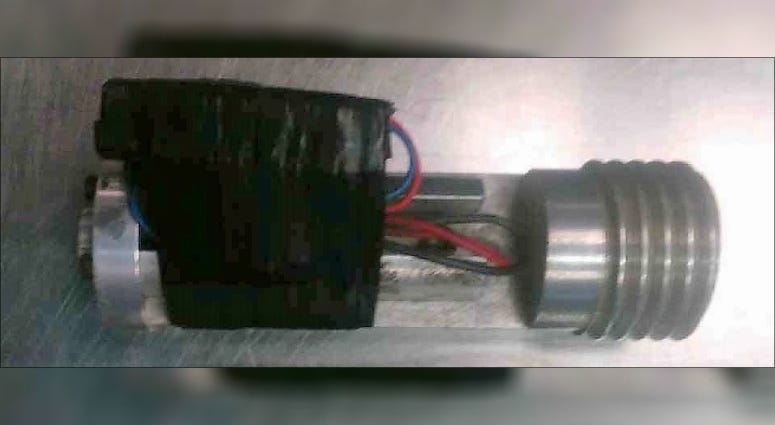 July 12, 2019 07/12/2019 4:31 pm
PHILADELPHIA (KYW Newsradio) — TSA officers responded to a bomb scare Thursday at Philadelphia International Airport, which they thought may have been a pipe bomb in a checked bag.

Personnel were evacuated from the checked baggage room after the suitcase set off an alarm. A TSA agent spotted what appeared to be a pipe bomb, and they were able to track down the passenger.

He told TSA that the device was a prototype laser for a robot. The police bomb squad checked it out anyway, but found there was nothing to worry about.

"Fortunately it turned out to be harmless," said Gerardo Spero, TSA’s acting federal security director for the airport, "but we don’t take chances when something like this is spotted."

The scare closed down the baggage room for about 40 minutes.

The passenger and his robot device were eventually cleared and allowed to catch the flight.