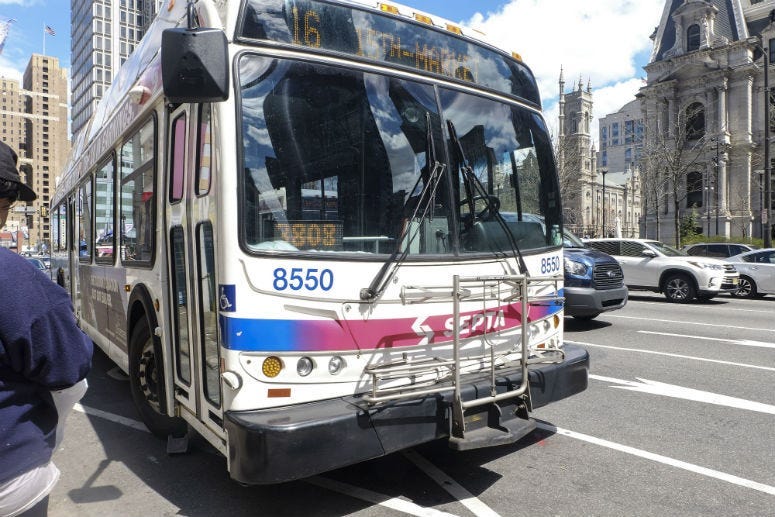 June 3, 2019 06/03/2019 8:00 am
PHILADELPHIA (KYW Newsradio) — Officers will have their ticket books out again Monday morning along Market and Chestnut streets as the start of another enforcement effort to keep Center City traffic moving.

A four-month ticket blitz last fall worked so well that Philadelphia police, SEPTA and the Philadelphia Parking Authority are doing it again.

Up to 3,600 tickets were issued along Market and Chestnut streets for violations including stopping in bus lanes and illegal left turns. The result was an average two and a half minute reduction in travel times for SEPTA buses on Chestnut Street. Buses on Market Street saved about 30 seconds on their travel time between City Hall and Seventh Street.

It doesn't sound like much, but Mike Carroll, deputy city managing director, says that can help buses from bunching-up along their routes.

"From a bus operator's perspective, it gives them a chance to kind of make sure that they're on schedule," he said.

And Carroll says that's a major reason why the effort is back.

"I think it's clear that enforcement does work. We do see improvements in bus travel times. I've probably been pretty consistent that enforcement is not the only piece of the puzzle," he added.

Street design and managing traffic signals, he says, are other factors. But Carroll says a big piece is letting people know that space on the streets needs to be shared and that a few drivers shouldn't hog that space for themselves.