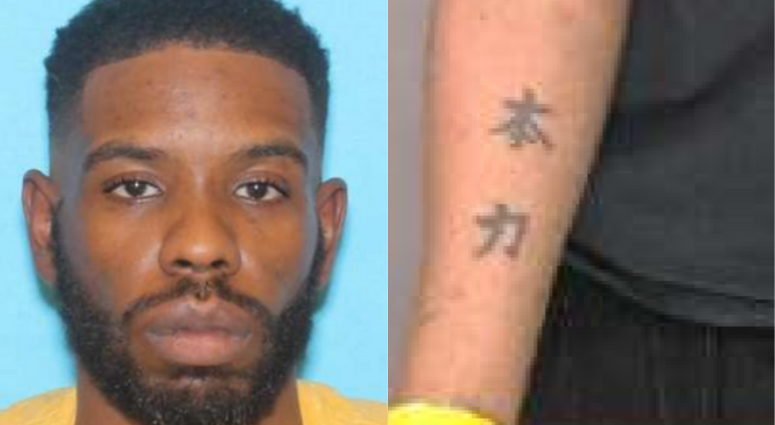 PHILADELPHIA (KYW Newsradio) — Philadelphia police have issued an arrest warrant for 36-year-old Akhenaton Jones, suspected of the murder last week of 27-year-old Dominique Fells, and they think he may be in Atlanta.

The warrant was issued after detectives searched a West Philadelphia home Tuesday as they investigate the killing.

As first reported by KYW Newsradio on Tuesday, sources say cops found a saw, drugs and blood in the home on Powelton Avenue near 39th Street.

#NEW: @PhillyPolice Crime scene here on location near 58th & Powelton, sources say connected to the murder of Dominique Fells. The 27yo transgender woman was found in the river, her legs severed in bags last week. ⁦@KYWNewsradio⁩ pic.twitter.com/IXZCvvtJoi

Jones is being charged with murder, possession of an instrument of crime, tampering with evidence, and the abuse of a corpse.

Fells is one of two Black transgender women killed in the United States last week.

Her body was discovered in the Schuylkill River near Bartram’s Garden on June 8. Investigators say she had been stabbed and her body dismembered.

June is LGBT Pride Month. As Black Lives Matter protests have continued in the Philadelphia area and around the country, more attention has been focused on violence toward transgender people and the fear that many live with.

Police Commissioner Danielle Outlaw added in a statement: “We are deeply disturbed by the facts of this case, and extend our deepest sympathy to Ms. Fells’ family, friends, and the entire LGBTQ community. Our homicide detectives have worked tirelessly in identifying the person responsible for this horrific crime, and we are asking the public’s assistance in locating this dangerous offender, so that he may be held accountable, and so that Ms. Fells and the community might gain a measure of justice.”