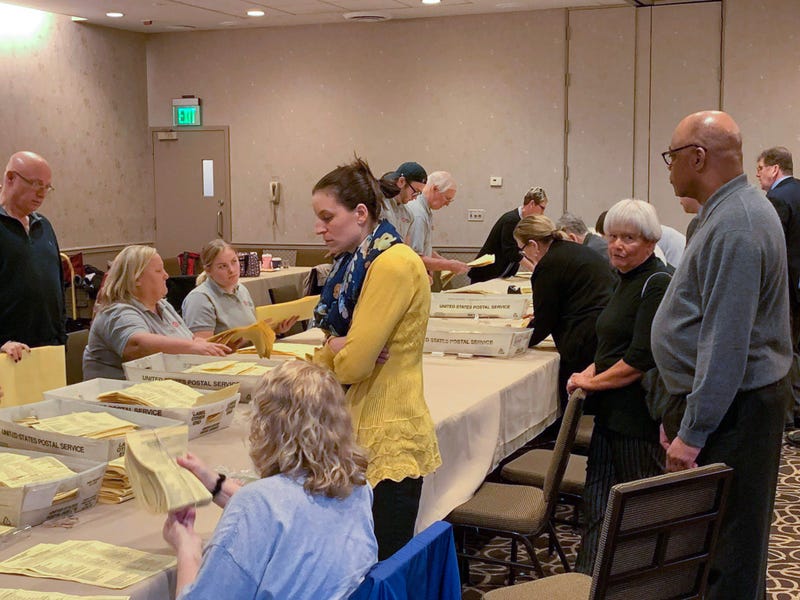 February 26, 2020 02/26/2020 9:29 pm
PHILADELPHIA (KYW Newsradio) — Members of the Philadelphia Federation of Teachers have reelected their longtime president, Jerry Jordan, to a fourth term. He survived a challenge from the union's progressive wing.

After 7,700 mail-in votes were counted, Jordan held onto the presidency — a position he's had since 2007. His slate of candidates defeated the upstart Caucus of Working Educators team by a 2-1margin.

Jordan says he understands that in an election there will be members with different points of view.

"But what I do know is that overall, we, regardless of which candidate that the members voted for, that they are educators. They're united in the respect that they want the best for their schools," he said.

Jessica Way, the Working Educators' candidate for legislative representative, said the progressive caucus may not have won this time, but it's growing.

"Well, almost twice as many people voted for WE this time as they did in the last election and I think it lets us know that the things we've been pushing for happening, the changes we want in our union are meaningful to many of the members," Way said.

Jordan says his team is already at work on negotiations. The current teachers contract expires in August.