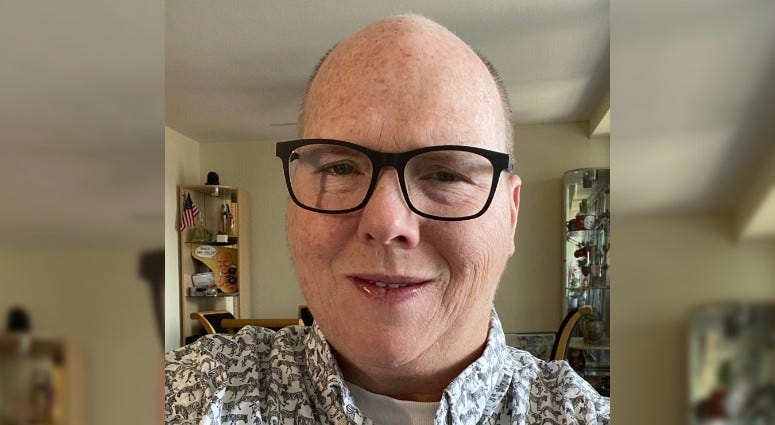 April 2, 2020 04/02/2020 3:59 pm
PHILADELPHIA (KYW Newsradio) — What's it like to live through the coronavirus? A resident of the Philadelphia’s Fairmount neighborhood who contracted COVID-19 last month and is now on the mend tells his story.

Philadelphia photographer Hugh E. Dillon said he called his doctor when he first noticed symptoms back on Monday, March 16.

"I had a sore throat and (my) chest was heavy and really serious back pain and a cough,” Dillon said.

The next day, he went in for a coronavirus test and by Friday, that test came back positive.

"Even though I had symptoms, I still was shocked,” he said.

That night, his mild symptoms suddenly got much worse.

"For the next three days, my temperatures fluctuated between 100 to 102 and that's when I got the nausea, splitting headache. I basically slept the whole weekend. I did get some soup and I noticed that I couldn't taste the soup,” he explained.

He was terrified that his symptoms would move into his chest and prepared a bag in anticipation of having to go to the hospital.

But instead of getting worse, he got better. His fever finally broke last week.

"Whenever my cough and this congestion ends, seven days from that will be when I am clear,” he added.