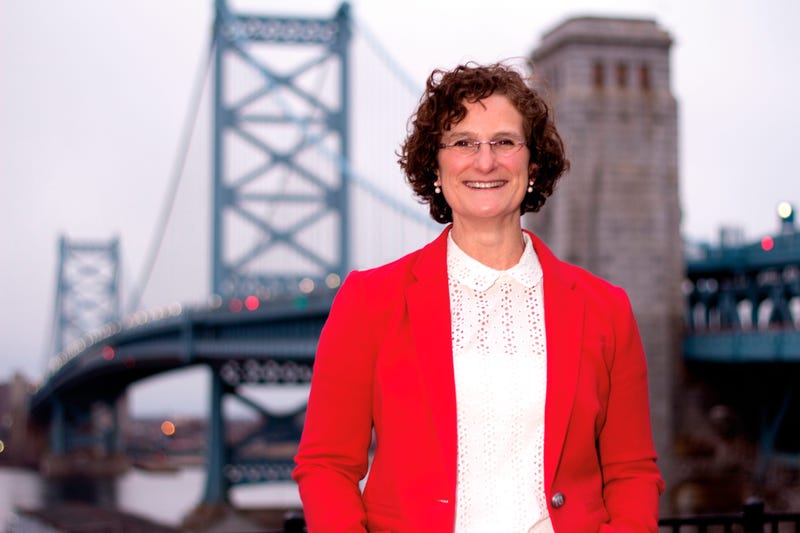 February 9, 2020 02/09/2020 4:49 pm
PHILADELPHIA (KYW Newsradio) — Philadelphia's longest-serving Inspector General is leaving her post, after having investigated hundreds of corruption cases and recovered millions of dollars during 12 years on the job.

As an assistant U.S. attorney, Amy Kurland says she prosecuted whole city departments for corruption before joining the Nutter administration to fight it from the inside.

Shortly after Mayor Michael Nutter appointed Kurland as inspector general, she found a city employee running what she jokingly called "the friends and family phone plan."

"She basically was stealing city phones," she explained, "giving them out to her friends and family and then they would pay her every month in cash."

At the time, that sort of petty corruption didn't seem out of the ordinary. Now, she says, with a note of pride, things have changed.

"There's always going to be somebody out there doing something wrong, that's just human nature," she admits, "but where it used to be regular, now I think it's unusual."

Kurland said her goal wasn't to catch and prosecute city workers, though she did plenty of that, but to establish a culture where it was clear corruption is not tolerated.

"There's nothing better that anyone can do except try to make the city a better place, and I've just been fortunate to be able to help with that," she said.

It's not just that Kurland uncovered hundreds of infractions and referred more than a hundred criminal cases. She also developed an integrity officer program, provided training, enhanced whistleblower protections and created compliance units for nonprofits and others doing business with the city.

Kurland said she'd keep doing it except for a once-in-a-lifetime offer to be on the Municipal Integrity team of the international non-profit Bloomberg Associates. But she has one nagging fear. She hadn't been able to convince City Council to make the office permanent, and she worries about what will happen when Mayor Kenney leaves office. "A new mayor could come in and just dismantle the whole thing," she worried.