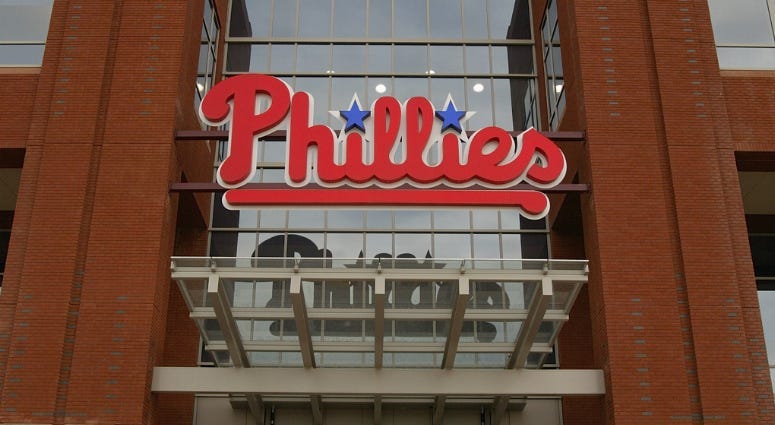 After months of back and forth, sources say the 26-year-old and the Phillies have finally reached a deal — possibly the biggest free agent signing in the history of the franchise.

Steve Blatnick works near the Navy Yard, so as soon as he heard about Harper, he rushed over to the season ticket office.

"They're going to have a run on the tickets, and I didn't want to be left out with lousy seats," he laughed.

Fans expect Phillies tickets to become a hot commodity again, so they wanted to be sure they got their seats now.

"I want him to be able to hear the real Philly voice, which I know he will," he said. "I can't wait to salute him for his decision to make Philadelphia his home for the next 13 years, to make a life commitment to Philadelphia. I'm going to give him everything I've got."

After a month of talk radio rumors and social media hot takes, fans like Ben Herman are now looking forward to watching what should be one of the most potent lineups in baseball.

"This now makes them the favorite in not only the NL East, but the entire NL," he said. "It was a great off-season, but this is what capped it over."

Although fans expressed excitement that Harper is now a Phillie, some were not so thrilled about the length of his contract.

Brent McGyver made an impromptu stop at a nearby bar to celebrate after hearing the news, but he agreed with Herman.