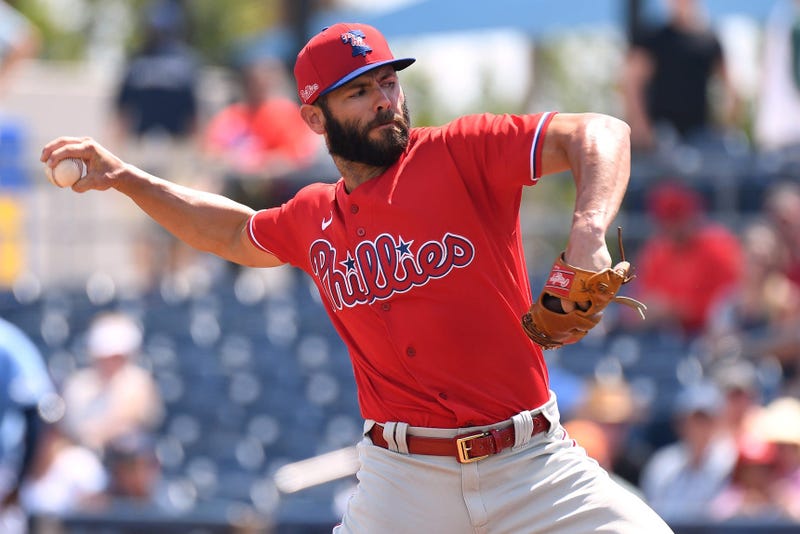 It’s been an entire week since the Phils have played a Major League Baseball game — an unbelievably abnormal amount of time for players to be out of their routines.

The postponements resulted from Miami Marlins' COVID-19 outbreak last weekend. Then a Phillies coach and home clubhouse staffer got positive coronavirus test results, raising alarms — until, fortunately, they were revealed to be false positives.

The Phils worked out a few times in the past seven days, but hopefully (cross your fingers the weather holds out) return to play Monday night at the Yankees (7-1), who are on a six-game winning streak.

Monday morning, RADIO.COM Sports MLB Insider Jon Heyman and CBS Sports analyst David Samson, former Marlins President and host of the “Nothing Personal with David Samson” podcast, both joined KYW Newsradio to talk about the state of Major League Baseball and the challenges ahead for the Phillies.

Arrieta will be making his 2020 debut with 11 days in between his last “outing” in an intrasquad scrimmage.

Many observers think the Phillies are at a disadvantage 12 days into this unprecedented Major League season, having played only three games.