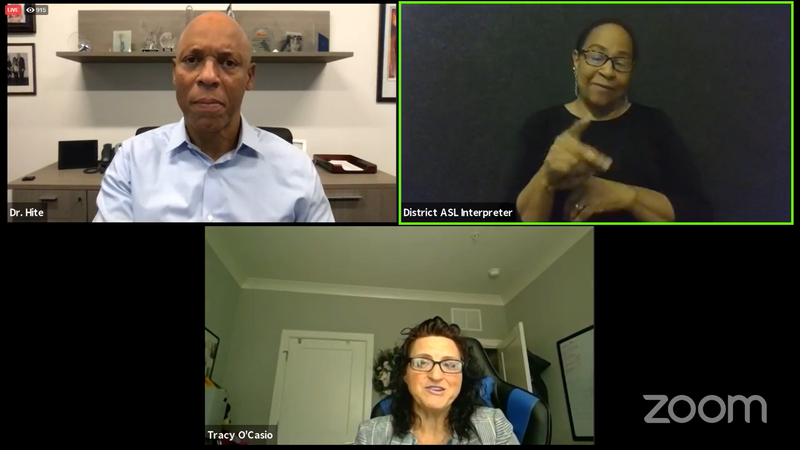 PHILADELPHIA (KYW Newsradio) — A top administrator is no longer working for the School District of Philadelphia — because she apparently held a similar job in Ohio at the same time.

Dr. Tracy Ocasio was hired in May to be the district’s deputy director of curriculum and instruction, which comes with a $140,000 annual salary. Superintendent William Hite credited Ocasio for playing a significant role in the district’s transition to digital learning during the pandemic.

But at the same time that she was working in Philadelphia, she was reportedly also acting as the chief academic officer for the Columbus City Schools in Ohio — with a $152,000 salary.

Hite wouldn’t specifically comment on Ocasio’s case, but he told reporters that at the leadership level of a school district, it’s impossible to hold down two full-time jobs.

Hite said he has confidence in the district’s vetting process, but he can’t say specifically what happened in Ocasio’s case.

Ocasio has not responded to KYW Newsradio’s request for comment.