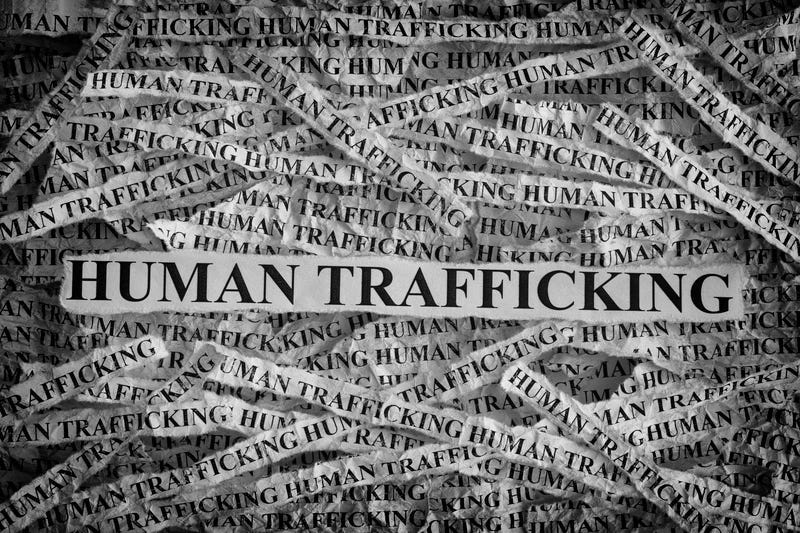 February 26, 2019 02/26/2019 12:23 am
PHILADELPHIA (KYW Newsradio) — Patriots' owner Robert Kraft was officially charged Monday in a Florida prostitution sting involving day spas. Authorities say they have a video tape showing the encounter, hours before the AFC Championship game in January. They say, Kraft is seen naked, hugging a woman, then receiving a sex act and paying for it.

During a press conference Monday, a Florida state attorney says he hoped Kraft's alleged involvement would bring attention to what he called "modern day slavery."

Advocates in Philadelphia say sex trafficking is more widespread than most people realize, and the Florida case should serve as an example.

Those who traffic humans, whether for sex or labor, are in the business of making money because, like any market, there is a demand, says Shea Rhodes.

"In order to eliminate trafficking and sexual exploitation, we must focus not only on the traffickers, but also on that piece of the market that drives it, which is the sex buyers," Rhodes said.

Rhodes is the director and co-founder of Villanova University Law Institute to Address Commercial Sexual Exploitation. She says some traffickers move people around the country; others are brought here from foreign lands with the promise of a better life, only to be bought and sold and traded among abusers.

Often, they don't speak English, have no identification, money or documents.

She says anyone who suspects human trafficking should immediately call the National Human Trafficking Hotline at 1-888-373-7888.