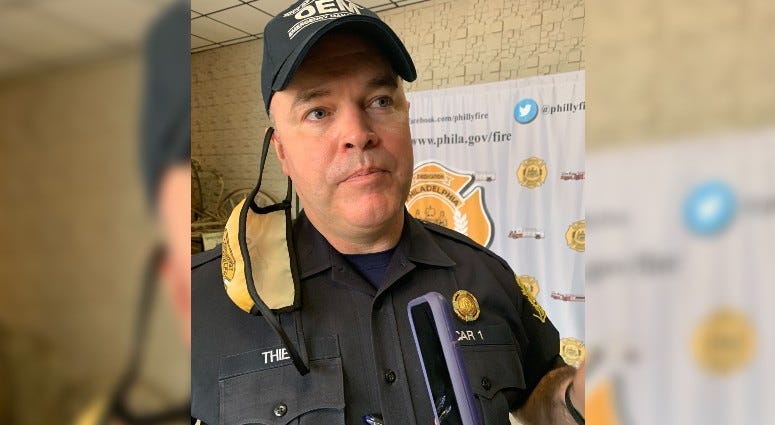 June 2, 2020 06/02/2020 10:49 pm
PHILADELPHIA (KYW Newsradio) — Additional resources are being brought in to assist the Philadelphia Fire Department with its challenges as protests continue in Philadelphia.

Fire Commissioner Adam Thiel said there have been three times more fires than normal, with many being intentionally set by rioters.

And on a few occasions, firefighters ran into groups of people in some neighborhoods who weren't exactly welcoming.

"But for the most part, we haven't seen that. We have really seen people letting us get in and putting the fires out because that is what we do. And we hope that when folks see firefighters and medics, it's kind of simple. If it says fire on it or fire department, we are there to help,” he said.

He said additional staff has been brought in.

"We have had folks who have been working 24 to 36 hours or more in a stretch. I think a couple of us here were up 60 hours straight before we had some sleep. But again that is what we do."

The department has also been dealing with hundreds of medical calls.