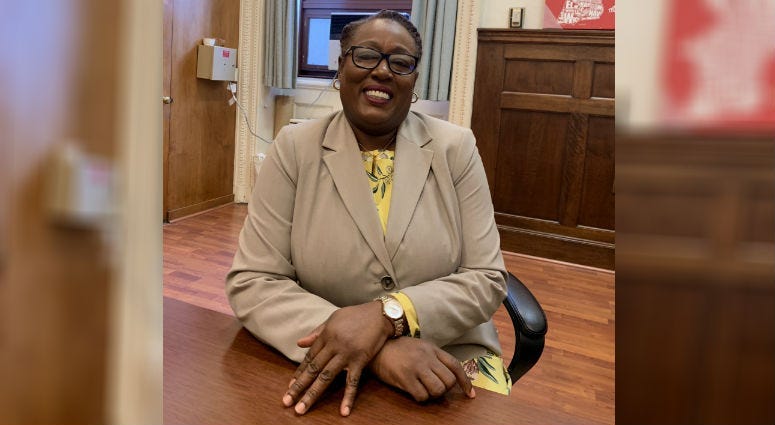 January 13, 2020 01/13/2020 9:54 pm
PHILADELPHIA (KYW Newsradio) — Philadelphia has a new Register of Wills for the first time in 40 years, but don't expect any dramatic changes right away. The new Register promises to take it slow.

Tracey Gordon seems like a change agent: She is the first woman and first African American Register of Wills in Philadelphia. But she says she doesn't see any need to make immediate changes.

"The employees that work here, they work very well. They're professional, they know what they're doing and this operation is a well-oiled machine," she said.

The office handles wills and inheritances, as well as marriage records, and it's long been known as a source of employment for the politically connected since it's not governed by civil service rules.

Indeed, Gordon's first hires include a college friend to do risk management, retired Councilmember Blondell Reynolds Brown to work on record preservation, and her campaign manager as a special assistant.

"He's very good at organization skills. He was very good organizing my campaign and was instrumental in my being able to win this election," Gordon said.

Gordon, like Ron Donatucci before her, says she wouldn't jeopardize the important functions of the office by hiring someone unqualified, regardless of their political connections.

Gordon says her one big, new initiative is preserving records the office has amassed over hundreds of years, including some more recent treasures such as Princess Grace's will and Frank Sinatra's marriage license.