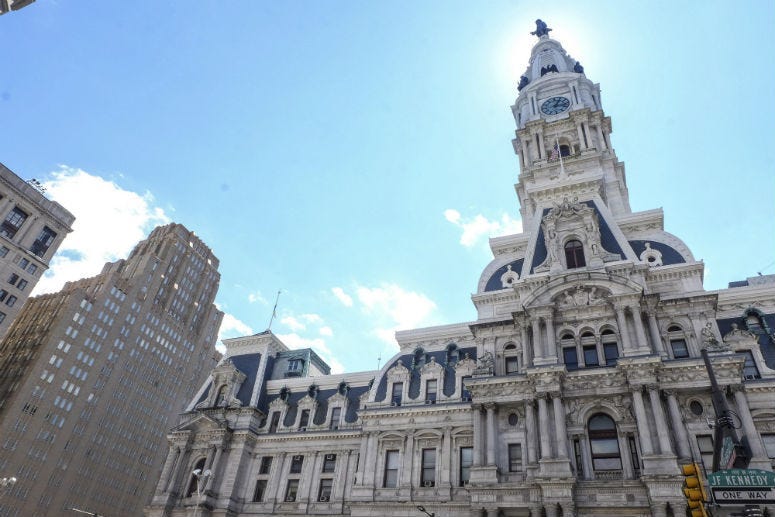 The second day of the hearings was tense as City Council pushed representatives from the city’s Office of Violence Prevention for answers.

Created in 2018, OVP launched the Roadmap to Safer Communities in January 2019 to curb violence with a $10 million budget, but the number of shootings deaths kept ticking up. And councilmembers weren’t satisfied when OVP representatives didn’t have data on hand.

The Office of Probation and Parole chief Darlene Miller testified that while her officers spent part of the time working remotely, they are supervising over 30,000 individuals.

“We really need to appreciate and create conversations focusing on the gun,” Bethel said.

That conversation was started today when 16 members of City Council sent a letter to the Philadelphia ATF office.