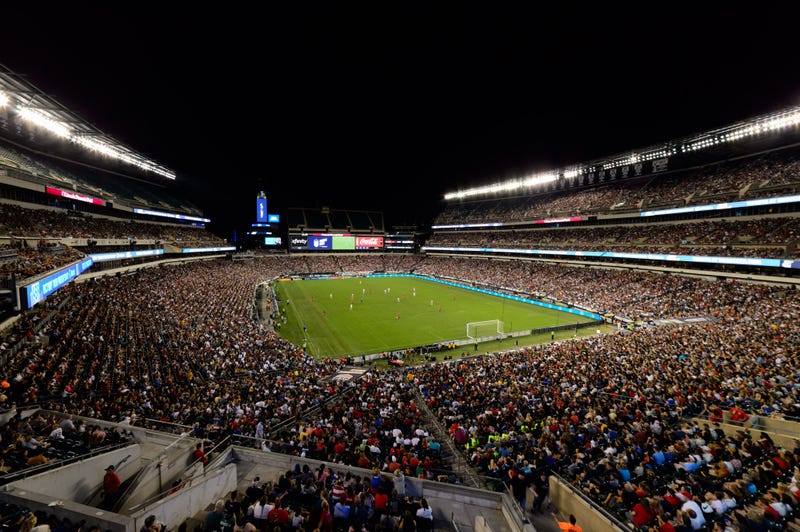 The pandemic has slowed the selection process for potential host cities, but it got back on track this week with a virtual bidding conference.

Seventeen cities, including Philadelphia, have placed their bids to host soccer matches, but only 10 will be selected.

“I clearly think we have a shot,” said David L. Cohen, chair of the Philadelphia bid committee.

Cohen — the senior executive vice president of the Comcast Corporation — participated in a virtual presentation on Friday to convince representatives from FIFA and the U.S. Soccer organization why Philadelphia should be a host city.

“There are a number of features that I think help to distinguish Philadelphia,” he said. “It’s our soccer infrastructure. Lincoln Financial Field, the sites we have identified for practice facilities, are just outstanding. Our hospitality infrastructure, our hotels, transportation system, our restaurants.”

The most exceptional aspect, Cohen said, is the city’s fervorous fan base.

“The excitement and vibrancy of the city and the enthusiasm that the city has for soccer, particularly the younger people in this city who play soccer,” he said, which will “very much play in our favor.”

Cohen said FIFA and U.S. Soccer hope to visit the proposed cities in person, but that is still dependent on the state of the coronavirus pandemic.

“Originally, FIFA had talked about making these selections by the end of this calendar year,” he said. “It’s very clear that they are not going to do that, so it’s going to be sometime in 2021, but FIFA is not saying when in 2021.”

Philadelphia has recently hosted large-scale events like the pope’s visit in 2015, the Democratic National Convention in 2016, and the NFL Draft in 2017.

Philly fans can pledge support for the host city at philadelphia2026.com.