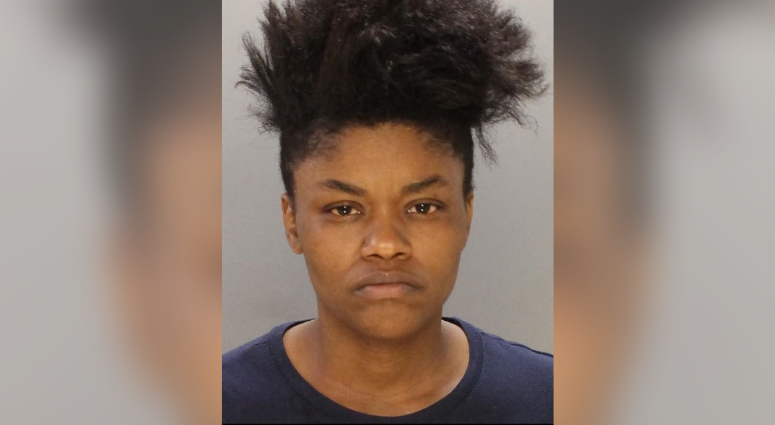 Police say 35-year-old Nadirah Al-Kaabah admitted to beating her infant son to death with a remote control and a musical toy.

"Al-Kaabah was transported to the Special Victims Unit," Smith said, "and after being advised of her legal rights, she admitted to beating her child with objects inside the bedroom."

The baby, Nyeem Kitchen, was confirmed dead. Sources say the baby also had some older bruises.

Smith did not say whether Child Protective Services had visited the home before, or if Al-Kaabah had other children. He did confirm, however, that she has a record, including arson and criminal mischief convictions.

Al-Kaabah has been charged with murder and endangering the welfare of children. Her preliminary hearing is set for the end of the month.