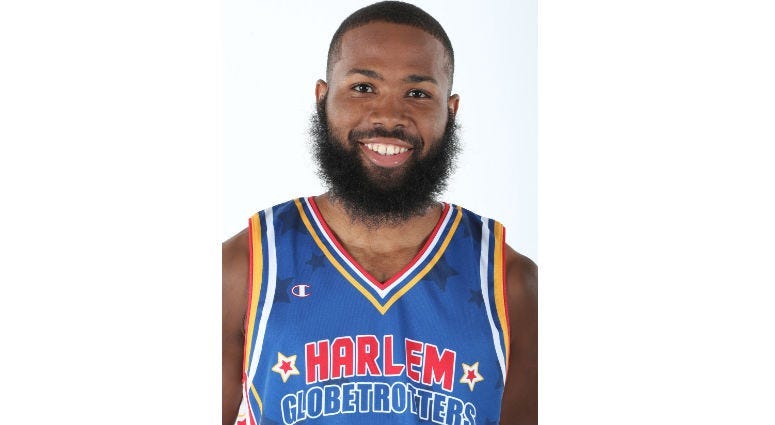 March 1, 2019 03/01/2019 9:00 am
PHILADELPHIA (KYW Newsradio) — The Harlem Globetrotters are in Philadelphia for a few games starting Friday night, and this visit will be a homecoming for one member of the squad.

This is the third season with the Globetrotters for Darnell Artis.

The East Germantown native and La Salle College High School product made the team after a very successful college career at Division III Gwynedd Mercy University. He says the fact that he's a Globetrotter still seems a bit surreal.

"Even now, even for the first two years, I would see my pictures and be like, 'Wow, I really play for the Harlem Globetrotters.' This season, this is the first time I've been doing radio and TV and stuff. I just see these interviews and watch the interviews afterwards, watch the news, and it's still crazy to me a little bit. I'm really a Harlem Globetrotter sitting here talking to you right now. This is crazy, this is amazing, you know, just working so hard to get here. It's surreal," Artis said.

Artis says his college coach, John Baron, had previously had a few players move on to become Washington generals - the team that the Globetrotters play and beat.

Artis enjoys the basketball but he says being a Globetrotter goes beyond just the game.

"When you're an athlete, a professional athlete at that, people already look up to you and expect you to be a certain type of role model. But when you're a Harlem Globetrotter, there's another level of expectation, and that's my favorite part of it, just the way the kids react when they see the Harlem Globetrotters logo or see the ball. When you go up to them, how happy they get, that's the best part for me, the kids and the fans' interaction," he added.

Artis and the Globetrotters will play at the Liacouras Center Friday night and then two games at the Wells Fargo Center on Sunday.