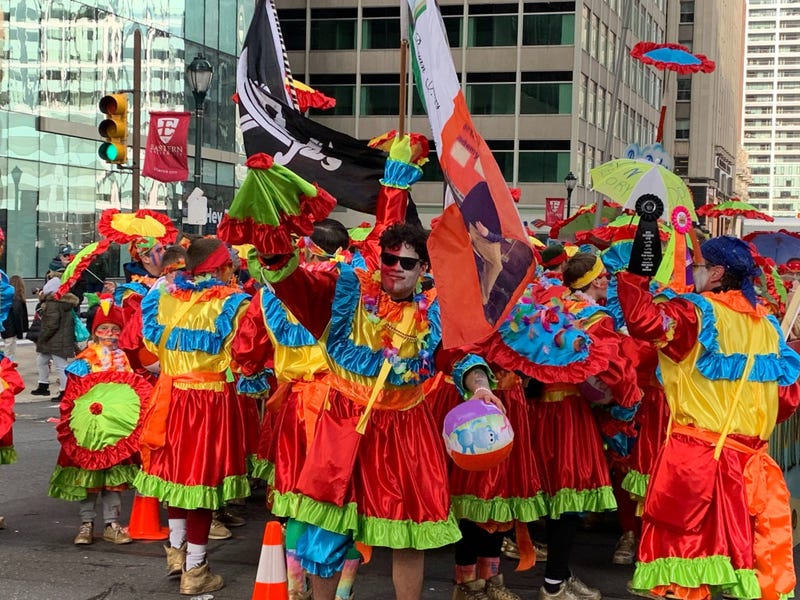 PHILADELPHIA (KYW Newsradio) — Philadelphia officials and U.S. Attorney William McSwain have agreed to meet to discuss whether the city’s cancellation of large outdoor events through February is unconstitutional.

In an exchange of letters, the two parties are at odds over whether the policy protects free speech or discriminates in its application of the First Amendment because it excludes protests.

“The First Amendment, however, does not allow the City to pick and choose like that,” he wrote. “The City can fix the constitutional infirmity by announcing a new policy that treats all forms of First Amendment protected activity equally.”

McSwain maintains that parades, religious festivals, civic celebrations, “a whole myriad of public gatherings,” are just as protected by the First Amendment as protests.

City Solicitor Marcel Pratt argued, in a response dated Monday, that “the policy and its underlying justifications are lawful under the First Amendment because they are content and viewpoint neutral and apply regardless of the topic, subject matter, or associated message.”

Pratt acknowledged that “the City wishes to avoid unnecessary confrontations… because confrontations can easily escalate an otherwise peaceful gathering,” but said that is true “regardless of the subject matter or viewpoints associated with the gathering.”

Pratt also differentiated between protests and other events in their potential to spread COVID-19.

“Large parades and festivals involve significantly riskier activities during a pandemic. They are complicated by the wide range of social and communal activities that cannot be anticipated or safely regulated in a crowd of thousands, not to mention the unavoidable consumption of food and beverages in close quarters. These larger, denser crowds of participants and spectators can include persons with higher susceptibility to serious illness from COVID-19. Event preparation alone can generate days and weeks of in-person contact,” he wrote.

Pratt agreed to the meeting provided it is law- and science-based.

“The law is clear: the City is forbidden from creating a hierarchy in which the City gets to decide what speech is worthy of expression and what is not,” he said in an email. “As for the science, there is no evidence to support the idea that an outdoor event requiring a permit is a greater risk to public health than a supposedly ‘spontaneous planned’ outdoor gathering.”