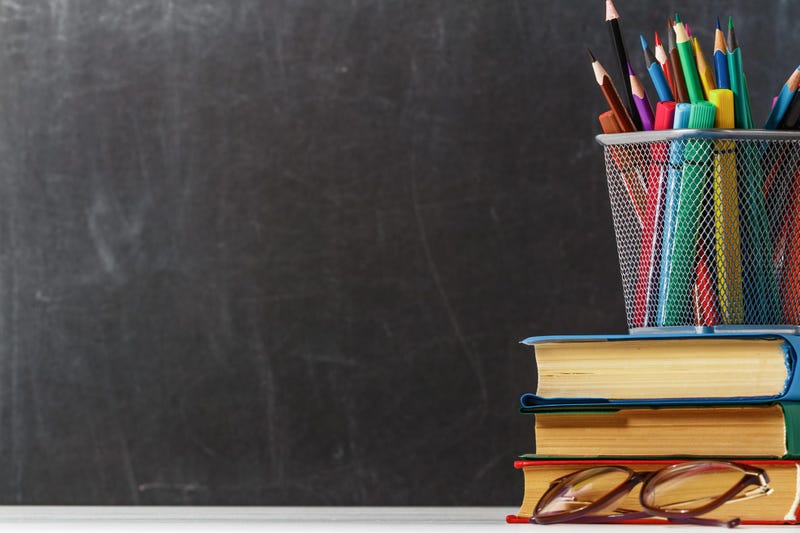 Once buildings open, she said, there will be end-of-the day antiviral backpack sprays of classrooms. And Prince said bathroom fixtures and door handles will get special attention.

"Our custodial staff will disinfect high-touch points at least every four hours,” she said.

She said the district was hiring cleaners to fill vacancies in its 900-member custodial staff, and that it was working to ensure windows were operable to improve air circulation.

Prince said the district planned to put dispensers of hand sanitizer containing at least 60% alcohol in school hallways, outside bathrooms, and school entrances and exits.

Parents at the town hall questioned whether disinfecting high-touch surfaces every four hours would be adequate, and parent Kristina Kluetmeier asked why more attention wasn't being paid to airborne transmission of the coronavirus.

"To date, there's been no significant documented evidence of surface contamination leading to COVID infection. And yet we're putting a lot of resources and effort into surfaces,” Kluetmeier said.

"How can we trust them when we were in buildings with asbestos and mold and they were telling us that they were cleaning things that were not getting cleaned?” McCleary said.

The district has 900 custodial jobs, but parent Diane Gillen questioned whether the force would be at full strength.

Teacher Charlie McGeehan wondered whether the jobs would be difficult to fill.

"I'd also like to know whether they're going to be paid additionally, and how we're going to incentivize people to take these positions that are potentially dangerous and that we need to operate our buildings safely,” McGeehan said.

Prince listened, but did not respond to questions.

The district is collecting parents’ feedback as it prepares its back-to-school plan, which is expected to be issued next week.