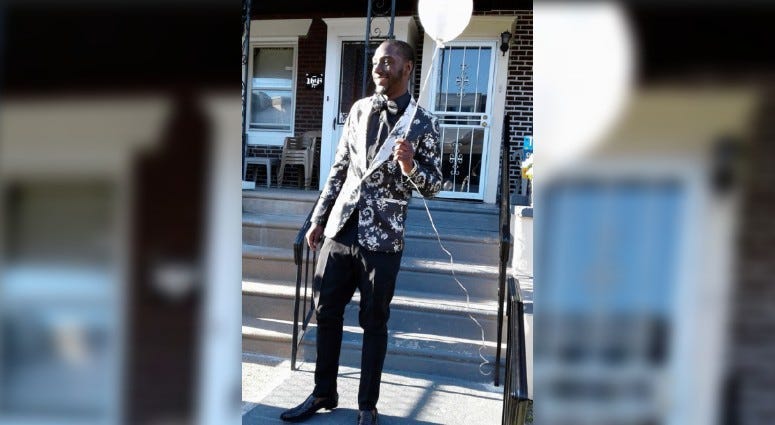 “He was full of energy. He had a great sense of humor. Full of life. A ladies man, always charismatic. I think he had a bright future ahead of him, because people were drawn to him, so I think he had a lot of positive things in the future for him,” Wood said.

Wood grew up in North Philadelphia and said he became a police officer because he saw his own neighborhood become violent during the crack epidemic.

“If you see problems, you gotta try to be part of the solution, and that was basically my response to that is to make the neighborhood safer, and that is why I am so passionate about it,” he said.

Wood believes funding community groups, like YEAH in West Philadelphia — which focuses on after-school engagement and conflict resolution — is just one way to chip away at the problem.

“We gotta start somewhere, and I think we have to support more neighborhood nonprofits who spend time with these kids and try to get them to deal with their anger and aggression instead of picking up a gun and shooting each other,” he said.

More than 175 people have been killed in Philadelphia in less than six months.