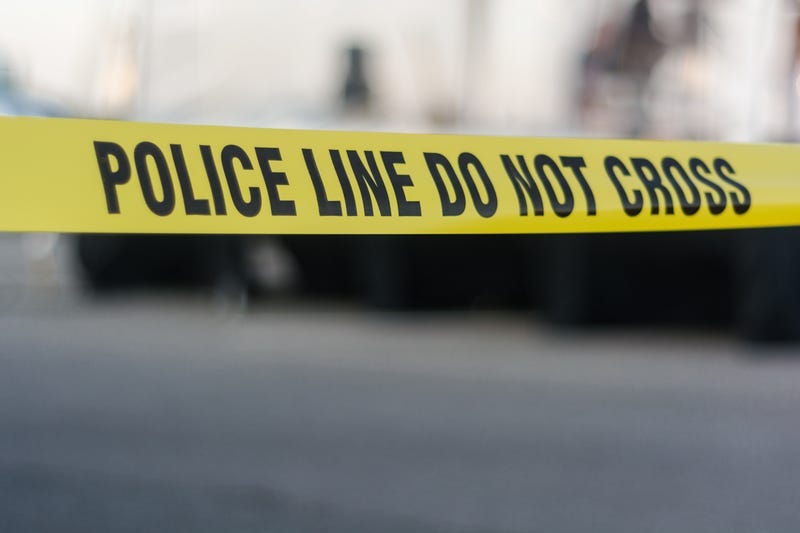 It happened started on Lena Street near Penn Street, in a neighborhood just off Germantown Avenue. Police say a fight brok out around 9:30 p.m., and a 26-year-old woman stabbed a 27-year-old woman.

"She had two apparent stab wounds to her chest," said Chief Inspector Scott Small. "Police rushed her to Einstein hospital. Doctors worked on her for a little while, however, she was pronounced dead."

Police say the suspect got away at first but was arrested three blocks away. Investigators credit witnesses for giving a solid description, telling police the suspect waswearing pink shorts and had two red braids in her hair. A knife was not recovered.

Police haven’t said for sure whether this was a fight between strangers or if the victim and the suspect knew each other. But someone who lives on the block says this situation does stem from a feud.