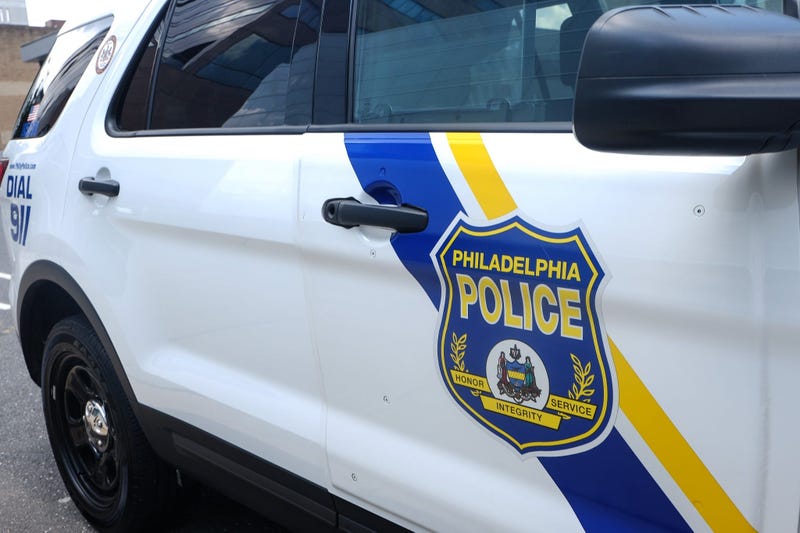 Novice Sloan, 28, was arraigned Saturday and held under a $1 million bond.

Sloan was arrested on Friday for an incident that happened on Aug. 8, according to court documents. Officials believe there could be more victims.

Sloan previously served on the Temple University police force. A Tweet from March 2017 shows Sloan being recognized for rescuing a family from a burning house.

In a statement, Krasner wrote, "To all victims of sexual violence in Philadelphia: The District Attorney's Office is here for you."

Krasner noted if anyone does not feel comfortable or safe going to the police department or other law enforcement agencies to reach out to his special investigation unit at 215-686-9921.