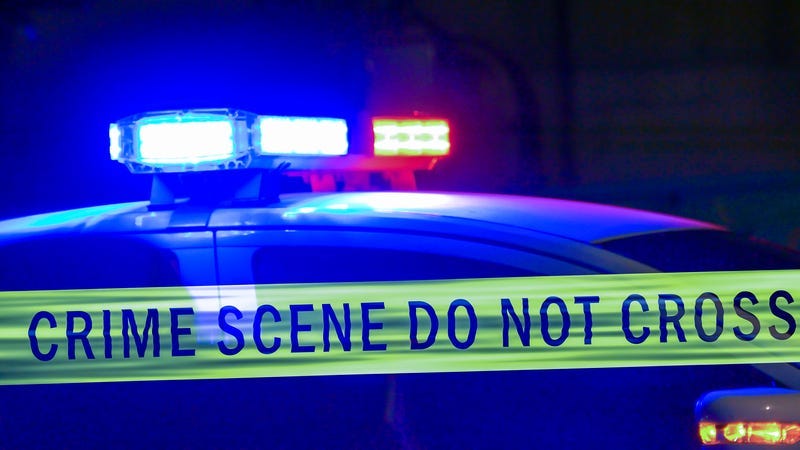 March 19, 2019 03/19/2019 12:09 pm
PHILADELPHIA (KYW Newsradio) — Philadelphia Police are trying to figure out why 23-year-old Eric Perry was gunned down early Monday morning. It may have been a case of mistaken identity.

Perry was shot and killed as he returned home in the city's Logan section after meeting a friend at a nearby bar. Police say the recent college grad's body was found in the rear driveway of a home on North 16th Street around 2 a.m.

Investigators say at least 10 shots had been fired, and Perry was hit multiple times in his upper body and arms. He died at an area hospital a short time later.

Perry's father spoke with CBS 3 Eyewitness News, saying his son had never been in trouble with the law and can't figure out why anyone would want to kill him.

"That many shots, you meant to kill him, right? I want to know what could he have done. Everybody who knew Eric, Eric don't ... I don't believe he ever even had an arguement. He's never told me about it. He's a centered kid. He don't get into stuff," he said.

Police officials echoed those thoughts, noting that Perry was involved in church and that neighbors all spoke very highly of him. Investigators are hoping to identify a shooter from surveillance videos from the area.