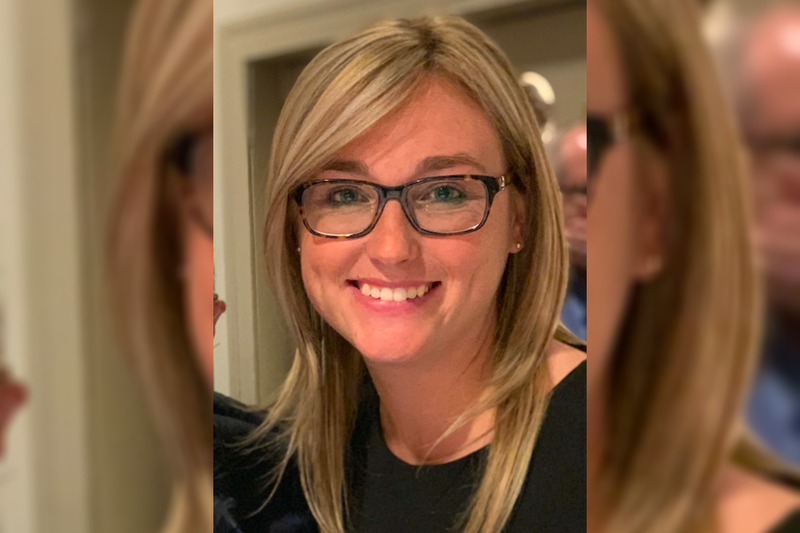 November 13, 2019 11/13/2019 6:34 pm
PHILADELPHIA (KYW Newsradio) — The Philadelphia Republican Party has elected a popular state representative to be its new chair, after a leadership shake-up prompted by the loss of one of its few City Council seats last week. She is the first woman to lead a major party in the city.

Martina White burst into city politics in 2015, when she was just 26, with a surprise victory in a special election for the state House. Now in her third term representing Philadelphia, she says she was willing to take on the job of trying to revive the fractured and badly outnumbered city Republicans, because she believes ever-more-progressive Democrats are essentially disenfranchising large numbers of residents.

"Our taxpayers, victims of crime, they're basically being ignored," White said. "There's this progressive movement taking shape in our city that is a concern not only for the Republican Party. but I think Democrats feel as though their party has left them."

"(She's) someone who knows how to win elections and someone who's a young, Millenial woman," he said. "We definitely were ready for a fresh voice to lead us forward."

"We didn't endorse people for mayor or for Council-at-large, and you really can't live that way, so I wish Martina good luck," he said. "Maybe she can get them together and all stroking in the same direction."

Meehan says he was frustrated by the lack of unity in last week's election that led to the historic loss of a Council-at-large seat.

"I wish them luck," he said. "There's a lot of challenges ahead. And I'm happy to have them in my rear view mirror."