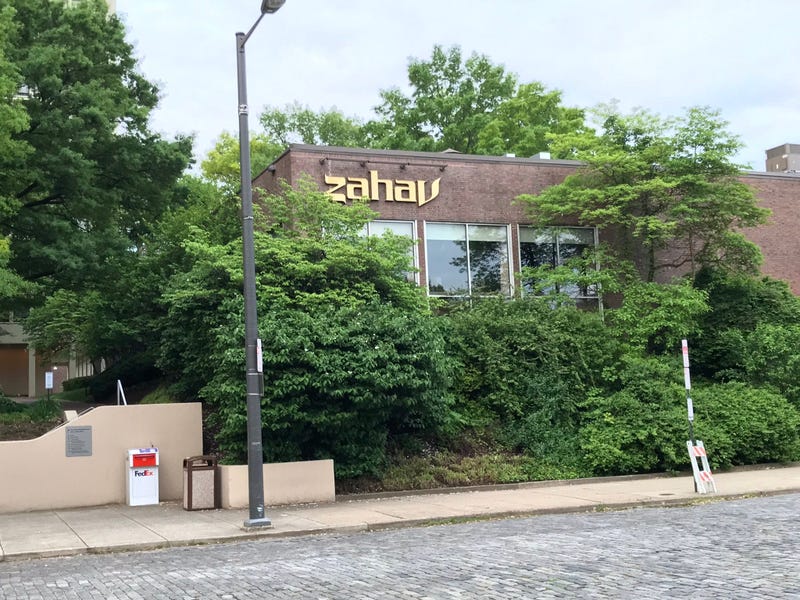 PHILADELPHIA (KYW Newsradio) — Good luck booking a table at Zahav — already one of the toughest restaurants in Philadelphia to get a reservation — now that it has been named Outstanding Restaurant by the James Beard Foundation.

The foundation's awards ceremony took place Monday night in Chicago, where the modern Israeli restaurant was named the best in the country.

It's a major win for the modern Israeli restaurant that opened up 11 years ago this week in Society Hill. (Not a bad way to spend an anniversary.) It's the only Philadelphia restaurant to be awarded this year and the first to receive the top honor.

Chef and co-founder Michael Solomonov kicked off the acceptance speech with an air horn.

The first to speak was Okan Yazici, Zahav's general manager — who started as a bus boy 10 years ago.

"Zahav became so many things to me," he said. "As an immigrant, got a job. It became a home. It became a comfort zone. It became the shelter, the security for me."

Co-founder Steve Cook had plenty of appreciation for the city they call home.

"I want to thank the city of Philadelphia for being so supportive. But not too supportive," he joked. "Because that's not Philly."

Then Solomonov shared his appreciation.

Life is good. And the restaurant is no stranger to the James Beard Foundation's prestigious recognition. Solomonov was named Outsanding Chef two years ago. And Zahav's pastry chef, Camille Cogswell, won Rising Star Chef of the Year last year.