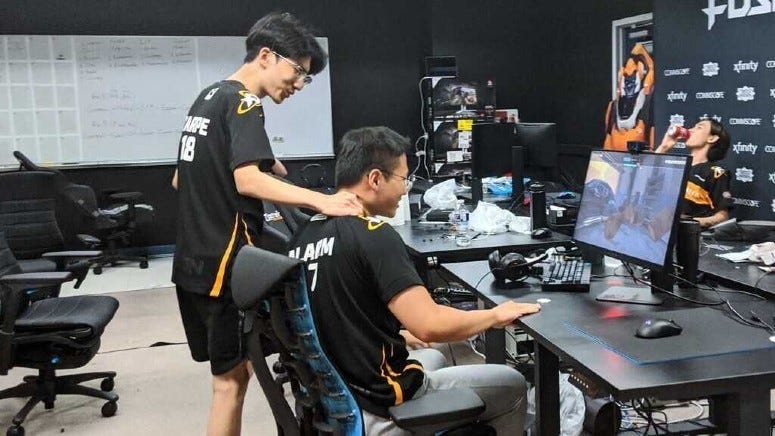 While there are currently no in-person video game matches, it's still business as usual for the team as the season rages on.

“We don't have to have physical contact when we are practicing, unlike basketball or football. We can socially distance and still practice, which is what saved our season,” explained the team’s Julie Pruong.

Although not being able to travel for matches has been a big change, the team had no issues taking everything online.

The players live and practice together in an apartment building, which Pruong said brings them together through isolation. The pandemic has also gotten more people to play and pay attention to Overwatch, a team shooting game.

She added the time inside gives them more opportunities to perfect their craft.

The team is in second place in their Overwatch video game league.

If the team does travel, it will be for the league's championship this October in South Korea, which will still be played through social distancing.