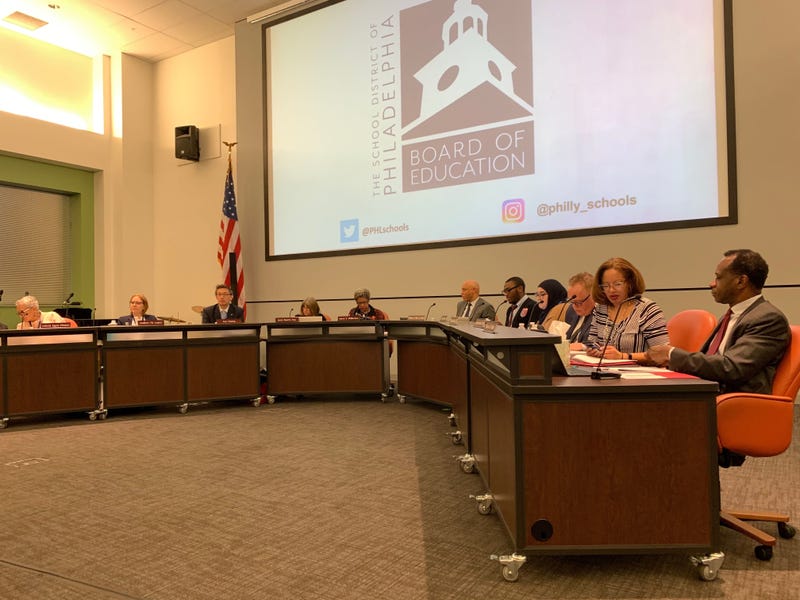 February 28, 2020 02/28/2020 3:01 pm
PHILADELPHIA (KYW Newsradio) — The School Board of Philadelphia has yet to approve a new charter school for the district. The board voted down two applications Thursday night, with neither one receiving a single "yes" vote.

Tim Matheney led the group applying for a charter to run a High School of Health Sciences Leadership in North Philadelphia.

"The entire model relies on close relationships with institutions of higher education throughout the city, yet there are no detailed plans or agreements for how the institutions would work with the school, and what internships and dual-enrollment opportunities would be provided," she said.

The health science school was voted down 6-0, with two abstentions.

The board also voted 8-0 to deny a charter to String Theory for a school named for legendary dance instructor and Philadanco founder Joan Myers Brown.

String Theory founder Jason Corosanite told the board his application for the charter in Wynnefield Heights had community support.

"We've been working in this community for a couple of years and have an enormous amount of support, including many elected officials, the registered community organization for the area, local residents and thousands of parents," Corosanite said.

However, board President Joyce Wilkerson was unimpressed.

"This is clearly not a model that should be replicated in a new charter school given the struggles that it's facing with charter schools it already operates," Wilkerson said.

By an 8-0 vote, the board denied the application.