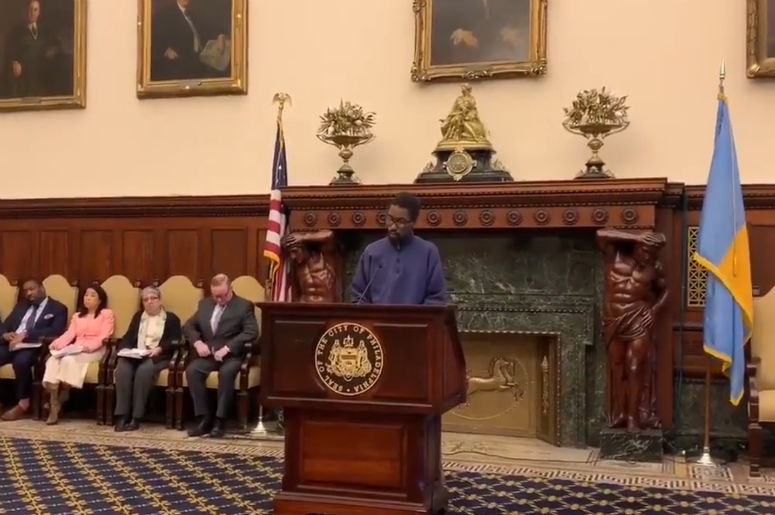 PHILADELPHIA (KYW Newsradio) — Philadelphia youth are put into group homes too often, too far from home, without enough oversight and family support — that's the conclusion of a report released Tuesday by the Residential Placement Task Force.

The findings are not a total revelation. The three city agencies that place children have already been working to address the problems and, in fact, have reduced residential placements by 50% over the last five years. But 860 youth remain in placement, including 100 who are placed more than 50 miles from the city.

In 2016, a Philadelphia teen died at Wordsworth Academy, a residential treatment center. This year, Pennsylvania’s Department of Human Services pulled all students out of the Glen Mills Schools in Delaware County after investigations began into allegations of physical abuse by staff.

"Today is for the children of Wordsworth and VisionQuest and every young person who's been in placement," said Councilmember Helen Gym, who was one of the forces behind creating the task force.

She promised action on the recommendations.

"When you know better, you have to do better," she added.

The report lays out 19 recommendations for better outcomes, including preventing placements by increasing the use of Evening Reporting Centers, opening a new, small psychiatric facility in the city, giving families clearer help when a child is placed, and improving pay for residential facilities staff.

It also includes minimizing the use of placement for nonviolent offenses such as truancy, and improving support for those who are placed by giving families clearer information on their rights and grievance processes.

At a news conference to release the report, Tyrone Jones said that from his own experience in residential placement, he knows better educational services are needed.

"We need to insure that youth disabilities and special education needs are properly identified so that youth can receive the right type of education," Jones said.

Task force co-chair Estelle Richman said the state has a role to play too, and Philadelphians should let it know.

"Change can happen and pressure from outside forces often is the catalyst that makes that change happen, so I want to encourage all of us to have a voice because together, we can make a difference," Richman said.