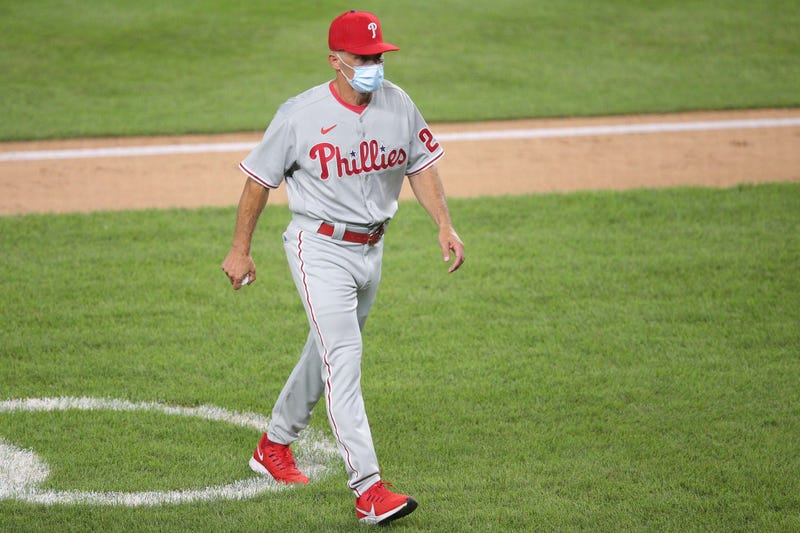 Both games will be 7 innings long, and the Yankees will technically be the home team in the first game.

Since the games are shorter — maybe that’ll mean less of the Phillies struggling bullpen.

Manager Joe Girardi said after Monday’s loss that he doesn’t think it’s fair to judge the pen until after three or four outings.

Girardi joked on MLB Network Radio Tuesday that it feels like they’re a football team, because they’ve played just about once a week. And not because they want to — because, like everything else, the coronavirus virus pandemic has changed everything.

At the same time, Girardi says, he understands this is simply baseball in 2020.

"I think you always have to practice on the side of caution, and this is what it’s gonna do to our game. It’s gonna shut certain teams down for a while, and you got to deal with it," he said.

The new Phils skipper isn't so sanguine about everything. He admitted he’s definitely getting tired of Zoom video conference calls.

"I’ll be happy when that’s over," he said. "When I can just have a normal conversation with a human being, sitting next to him, without a mask on, feeling that all my words are mumbled." Girardi is going with Zack Wheeler in Game 1 against the Yankees. Aaron Nola starts the nightcap.