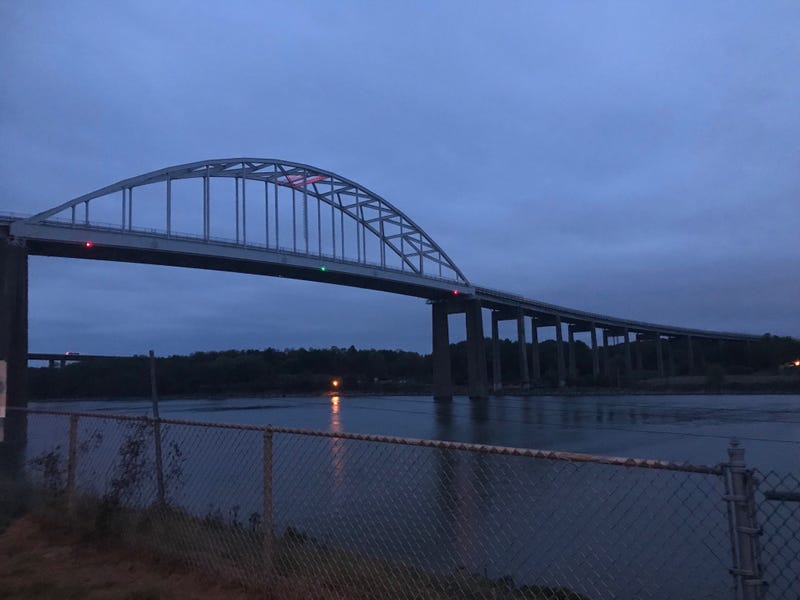 PHILADELPHIA (KYW Newsradio) — Delaware State Police say three people are dead and one person is missing after a car plunged into the Chesapeake and Delaware Canal with five people in New Castle, Delaware on Sunday.

Police say at approxiatemly 9:40 a.m., the car plunged into the water.

When first responders arrived, they found a 16-year-old girl who confirmed that she had been inside the vehicle.

Soon after first responders arrived on the scene, they located that 18-year-old male, and he was pronounced dead on the scene.

The 6-year-old remains unaccounted for.

This is a developing story. Stay with KYW Newsradio for the latest.